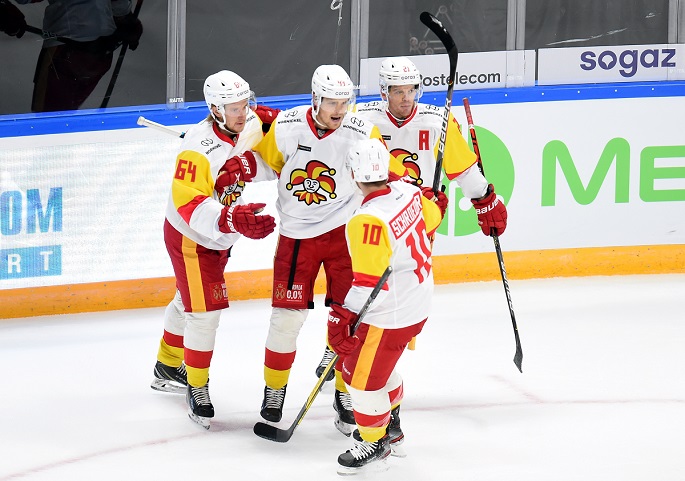 The players of Helsinki's Jokerit (Helsingin Jokerit) may have been exposed to coronavirus following a match of Kontinental Hockey League (KHL) on Wednesday as players of the opposite team have been diagnosed with coronavirus infection, local media reported.

Jokerit, however, won the home ground match against the Russian team Neftekhimik Nizhnekamsk by six goals to nil.

As the KHL late Thursday night announced that seven players on the Russian KHL team Neftekhimik Nizhnekamsk were infected with coronavirus, there is a concern that the Jokerit players may exposed to the coronavirus during the match.

After the match the Neftekhimik Nizhnekamsk arrived in Riga for a game scheduled to be held today (Friday) with Dinamo Riga but the authority cancelled the match, reported National broadcaster Yle.

The Neftekhimik Nizhnekamsk were said to go to St. Petersburg, Russia for further testing.

The Russian team came to Helsinki with a reduced group of players as number of players of the team had been suffering from flu-like symptoms.

Jokerit are scheduled to play against Ak Bars Kazan in Helsinki on Friday evening but the KHL has not issued a statement regarding holding the match. 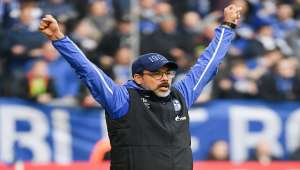 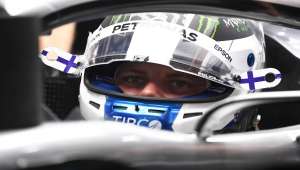 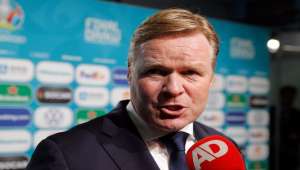 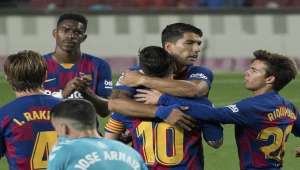 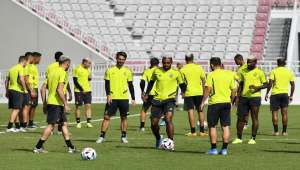 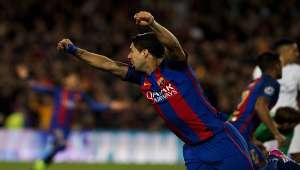