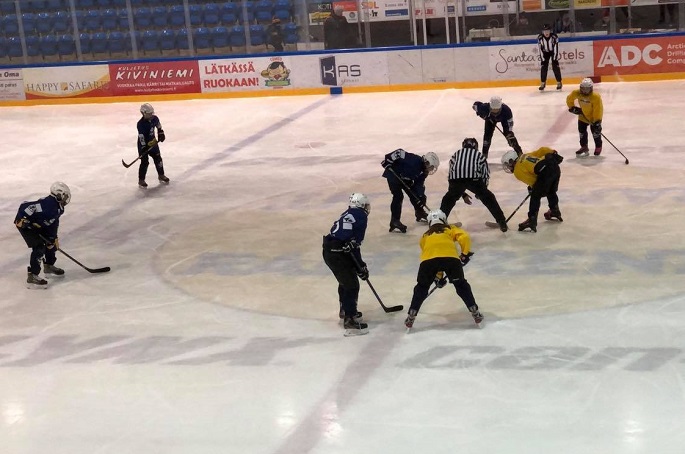 The European Capitals and Cities of Sport Federation (ACES Europe) in December last awarded Rovaniemi the title of the European City of Sport 2020. Rovaniemi is the first Nordic city to receive the title.

The award came following the visit of an ACES Europe evaluation team composed of Alberto Bichi and Hugo Alonso in Rovaniemi on 21 to 23 October last year. The team evaluated the region’s sport infrastructure, access to sports facilities, and future development and investments in these areas before taking the final decision to award the title to the capital city of Finnish Lapland. The ACES Europe representatives also met with representatives from the city council, local educational institutions, sports clubs, and businesses concerned to gather information.

There are about 600 indoor and outdoor sports and physical activity sites in Rovaniemi. Most of them are maintained by the City of Rovaniemi. The city spends about five million euros a year on maintenance of the venues.

The award has uplifted the sport-loving spirit of the city dwellers a lot. It will also help the city achieve its goals regarding sports and wellbeing services.

The Daily Finland interviewed a number of city dwellers to learn what kinds of sport they like and where they normally visit for their sports and physical activities.

“I like ice hockey very much. I have been playing ice hockey since my childhood. It combines speed, skill and will. I have two sons. Both of them love it, too. It is a great addition to the process of children’s growth. It teaches them to take others into account and blend in with one another,” said Jani Repo, a 40-year-old nurse who lives in the city’s Hirvas area.

“I also like athletics and motor sports. My daughter likes high jumps and my wife drives Rallycros,” said Repo, a resident of the city’s Hirvas area, adding, “I like Lappi Arena the most as my sports ground.”

Marja Hyvönen, a 73-year-old pensioner who lives in Ahkiomaantie, said, “I used to practise different kinds of sports all my life – skiing, skating, cycling, swimming, volleyball, and diving. Now I have given up competitive sports. Nowadays I go four times a week to the Santa Sport Institute, during three of the visits I take part in aqua sports and once I use the gymnasium.”

Hyvönen named the Santa Sport Institute as his most favourite sporting venue, “because there I find all kinds of events that I can participate in. Even though I need to pay a monthly fee, I frequently use the events that are cheap.”

According to Ylipasma, she likes the ice field in Lappi Arena, “because it is very comfortable”.

Marko Gröhn, a resident of the city’s Syväsenvaara area, said, “I like ice hockey the most. Ice hockey is a fast-pace sport in which situations change quickly that really attracts me. In fact, I have been playing ice hockey since I was 10. Now ice hockey has become my career and I am coaching junior hockey players.”

“Lappi Arena is the best place to me for playing and practising ice hockey, because there are indoor grounds. Every week I spend four to five evenings in Lappi Arena on an average where I also train the children,” said the young ice hockey coach.

Kalle Iivari, 40, a director of the child health centre RovaniemiLastensuojelulaitoksen johtaja, said, “ice hockey is my favourite game and Lappi Arena is my favourite playground. I spend several hours a day there and it has become a second home to me.” 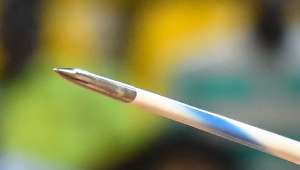 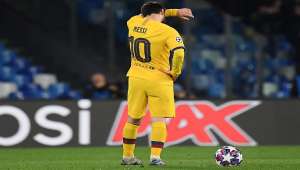