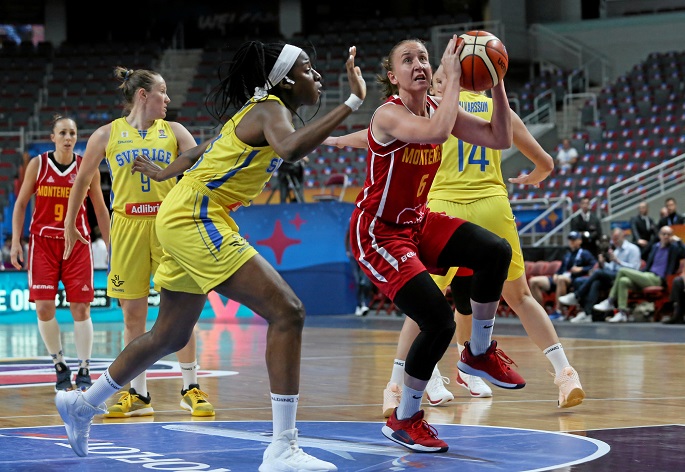 Hosts for the 2021 EuroBasket and Women's EuroBasket were confirmed by the FIBA Europe Board during an announcement ceremony on Monday.

Germany, the Czech Republic, Georgia and Italy were confirmed as co-hosts of the quadrennial men's event, while France and Spain were awarded as co-hosts for the women's tournament.

Prior to the announcement, FIBA said that with none of the bids calling for hosting the event single-handedly, the group phase will be co-hosted, and one of the co-hosts will organize the final phase.

The 2015 and 2017 EuroBasket were both hosted by multiple countries.

Germany were awarded both the group and final phase, with group matches to be played in Cologne, and final phase matches in Berlin. Prague of the Czech Republic, Tbilisi of Georgia, and Milan of Italy will each stage group phases. The remaining three bidders are Estonia, Hungary and Slovenia.

The 2021 edition of EuroBasket will take place in September.

"We are extremely happy with today's decision to continue our tradition of multi-hosting. All four co-hosts are passionate basketball nations," commented FIBA Europe President Turgay Demirel.

Apart from France and Spain, other two bidders for Women's EuroBasket 2021 were Sweden and Ukraine.

FIBA Women's EuroBasket 2021 will take place in June, featuring 16 teams. Group matches and quarterfinals will be held in Lyon, France and Valencia, Spain. The semifinals, final and third place match will all be played in French capital of Paris.

France and Spain reached the Women's EuroBasket final this year, before Spain defended their title.

"France and Spain are at the forefront of women's basketball in Europe, as evidenced by the fact they have met in the finals of the past two editions of the FIBA Women's EuroBasket. We are very happy with today's decision to have the two best European basketball nations co-host this flagship event," Demirel pointed out.