Women are still victims of sexual abuse in the 21st century 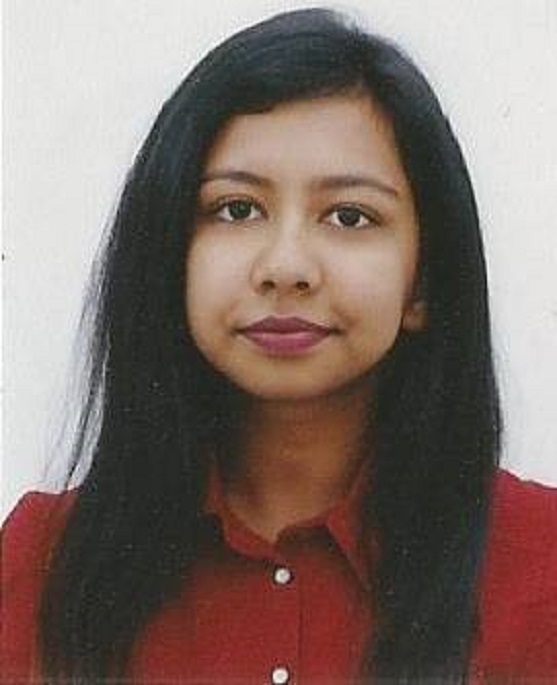 One in seven women is a victim of severe physical abuse, severe emotional abuse, or sexual abuse in in the USA, according to studies.   About 91% of the victims of rape and sexual assault are female and in eight out of 10 cases of rape, the victim knew the person who sexually assaulted them . However, in developing countries the situation is even worse for women. For example, in Pakistan women are being attacked with acid, stoned or beaten to death; In Congo 400 000 women are raped every year. In addition to the high crime rates, in Afghanistan 87% of the female population is illiterate and 80% of girls are victims of forced marriages, there is almost no health care for women in Somalia, 50 million females are reported to have gone missing in India.  Moreover in Saudi Arabia women are fighting for basic human rights, and allowed to being able to drive just in September 2017. But even if you don’t believe in these statistics, it takes one look around you to understand that there is an enormous oppression against women.

When I was younger I didn’t realise something was wrong. I didn’t pay attention to the way people used the words „girl“and „girlish“ as an insult. I thought nothing of the fact that we couldn’t play with certain toys, because they were for boys. And yes, this isn’t anything big, it’s just a small, small part of a very big problem, but this is how we were raised. It has been drilled in our heads that the things we can and cannot do is connected to our gender.

As I got older I felt I needed to follow society’s beauty standards. I started feeling self-conscious about my weight, looks, and manners. Of course, it wasn’t only me. A lot of my friends were feeling the same way. We were either too skinny or too fat, too short or toо tall. We all wanted to look like the models we see on magazines, because everyone liked them.

I grew out of that mind-set, but a lot of people I know haven’t. A lot of girls are suffering from an eating disorder, because their boyfriends think they should lose weight or because other people bully them. I have friends that don’t feel comfortable going out without makeup, because they are scared of what other people will think of them. For me, this is wrong, because if you want to lose weight (in a healthy way) or wear makeup, you should do it for yourself, not because other people think you have to change.

However the thing that stood out the most, and that pissed me off the most, was the hypocrisy regarding what girls wear. People shame girls when they wear short skirts and make them cover up, but do the opposite when it’s a girl, who chose to wear burka or hijab; forcing them to take it off, believing they are oppressed. Moreover, I find it absolutely disgusting when a grown man tells a 12 year old girl to cover up. The problem is not her clothes, it’s the fact that you don’t see her as the child she is. Women should be free to wear whatever they want, without being subjected to catcalls and sexual harassment. Many people believe that our clothes indicate our consent, which leads to the high rape rates. But it’s our body, therefore our choice. Women should be free to do whatever they want with their body.

I feel like the world isn’t really a safe place for girls. We either have to deal with sexual harassment, domestic violence, lack of health care, lack of education or simply put, we have to fight for our right to be viewed as an equal.