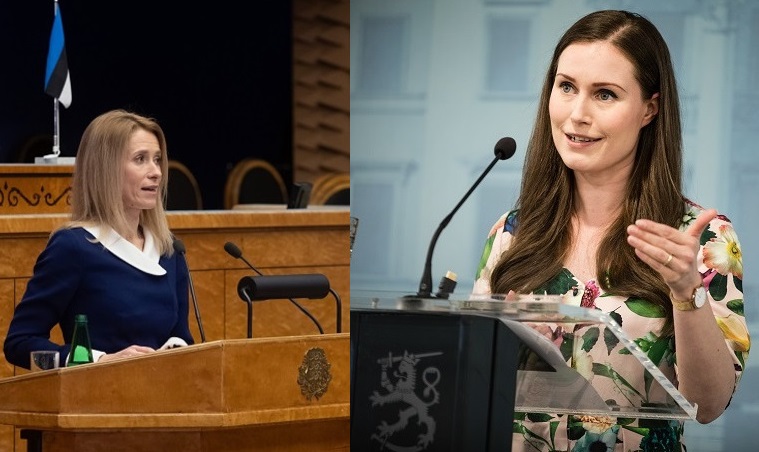 Prime Minister Marin sent a letter of congratulations to her Estonian counterpart immediately after the inauguration and had a video call with her this evening, said an official press release.

The prime ministers of the next-door neighbours discussed bilateral relations, EU affairs, and the health security measures needed to deal with the COVID-19 pandemic in Finland and Estonia.

In their discussion, They highlighted the need for coordinated action to ensure health security in movement across the border.

Earlier, in the morning, Marin congratulated Kallas on social media.

“Congratulations Prime Minister and the new Estonian government. I look forward to our cooperation,” wrote the PM in a Twitter post in Finnish in the morning.

Estonian Reform Party Chairwoman Kaja Kallas, 43, was confirmed by the Riigikogu (Parliament) on Monday as the country’s new prime minister and was also authorised to form a coalition with the Centre Party.