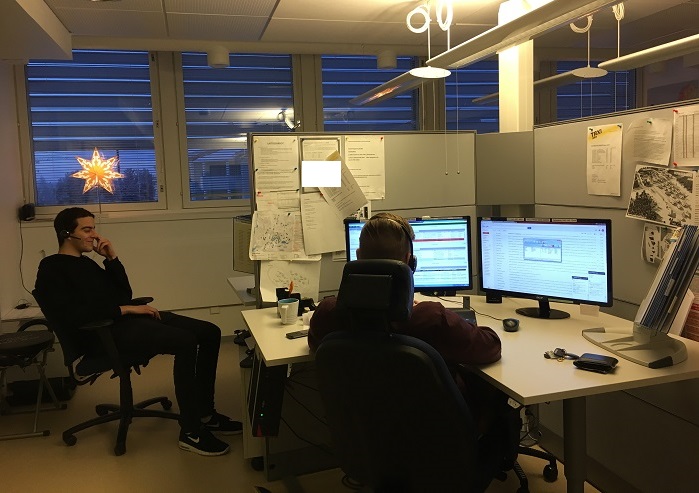 "The number of the furloughed has now come down to 90,000 from the peak of 170,000 in Finland," the Ministry of Economic Affairs and Employment said.

Tens of thousands of Finns have been laid off due to the pandemic. Under Finland's furlough scheme, people do not lose their jobs and can be re-hired quickly without the need to go through the recruitment process.

"The number of furloughed people is declining faster than we expected in the spring," a ministry official told the national broadcaster Yle.

In the capital Helsinki, last month, the number of unemployed people under the age of 25 was 158 percent higher than a year earlier, and the respective figure was 131 percent for the 25 to 29 age group, according to Statistics Finland's Labor Force Survey released this week.

Full-time furloughed people are included in the national unemployment figures, while those employed part-time are not.