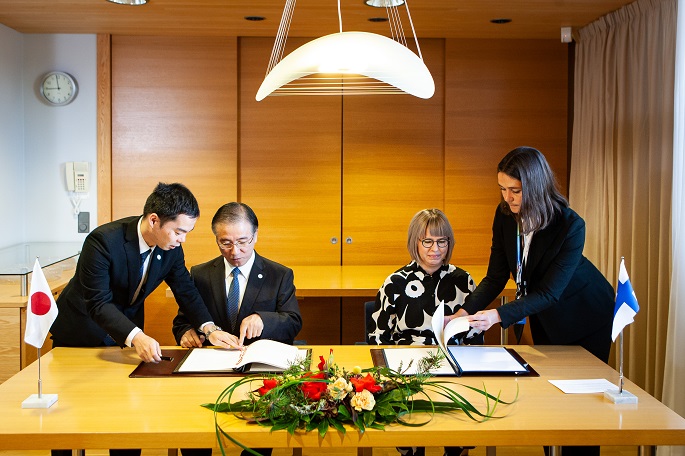 The agreement, however, needs approval by the Parliament to enter into force.

An employee posted from Finland to Japan by a Finnish company would be subject to Finnish legislation on earnings-related pensions and unemployment insurance for a maximum of five years.