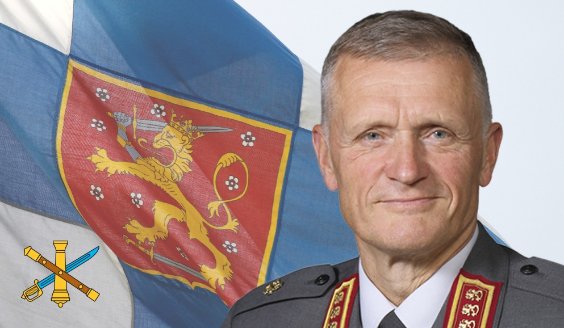 General Timo Kivinen, the new commander of Finnish defense forces, said on Thursday that reliance on artificial intelligence and automation have accelerated the speed of military operations.

"The importance of 'proactive measures' has increased. Just reacting will not be enough," he said.

He underlined that despite the new technologies, conventional warfare has not been bypassed. "Finland still needs a large trained reserve," he said.

Kivinen talked to the media on his first day as the commander.

Finland is one of the few western European countries that have maintained general male conscription all through the post World War II period.

In July a record 600 voluntary women started doing the national service, along with over 11,000 men doing the service as a duty.

Finland has said it could mobilize 280,000 soldiers. National service time ranges from six months to a year.

Kivinen commended the legislative changes enacted in recent years to improve the preparedness. Finnish law now allows a fast call up for refresher training. Earlier a notice had to be sent three months ahead. 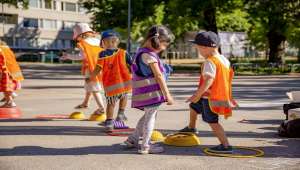