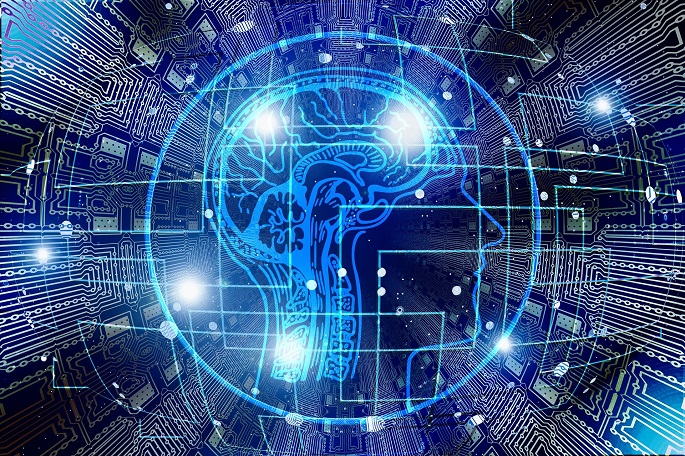 Using artificial intelligence techniques, researchers studying the role of genes and the environment in shaping our personalities have identified gene networks largely responsible for the development of and variation in personality.

The researchers studied gene-environment relationships in more than 2,100 healthy people in Finland who were part of what's called the Young Finns Study. They then replicated those findings in people from other cultures and backgrounds, studying similar genetic data from more than 900 healthy adults in Germany and more than 1,000 adults in South Korea.

"In all three populations, we found the same associations between personality traits and genetic markers," said co-investigator Igor Zwir, an assistant professor in psychiatry and an associate professor in computer science and artificial intelligence at the University of Granada, Spain. "However, in people within each country, the same gene networks didn't always lead to the same personality traits."

Even with the influence of genes and environmental factors, an individual's free will also is involved in how his or her personality develops, as well as how it might change over time.

Computer algorithms allowed the researchers to identify clusters of genes related to character that regulate temperament through pathways that involve learning. But in addition to their effects on the brain, those genes also may influence overall health and vulnerability to illness. It turned out the healthiest people were able to create healthy ways of living, using their self-awareness and insight.

"For a long time, mental health professionals felt that personality traits were fixed early in life and that a person's personality didn't really change much, but we've found that personality can and does change and evolve," said the study's senior investigator, Robert Cloninger, a professor emeritus in psychiatry at Washington University.

"Some gene networks influence habit learning, which is the gradual acquisition of associations between stimuli and responses that help us learn to make one choice rather than another. Others influence our capacity to set goals and accomplish them intentionally. But when we change our goals and intentions, or the things we value, we actually also modify the ways that these genes work to influence personality," he said.

"In other words, our character allows us to regulate the way some of these genes function," he added.

"Nature and nurture cannot be separated," Cloninger said. "We inherit how we learn, and that means we are then able to deliberately and creatively shape how we adapt to life's challenges and opportunities."

The study was published on Wednesday in the journal Molecular Psychiatry.