THL to inform 3,000 Finns about health risk next week 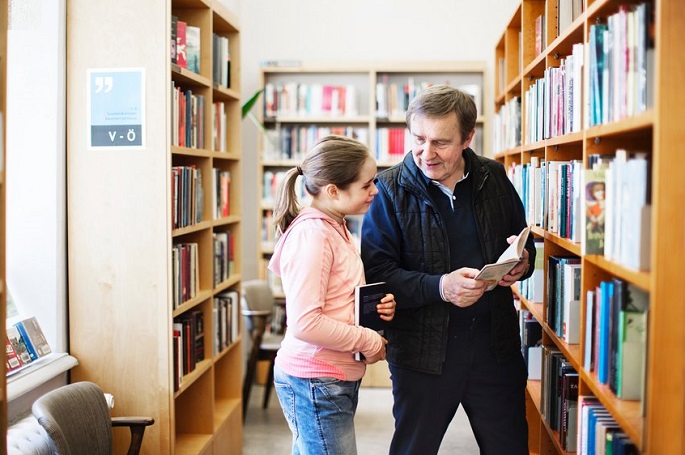 More than 3,200 adults around Finland will learn about their inherited risk of developing some of the most common chronic diseases next week, said a press release of Finnish Institute for Health and Welfare (THL).

These individuals have participated in a THL study that explores how giving information on the genotype, or genetic data, helps prevent diseases and how people absorb the information provided to them and utilise it to adapt their lifestyles.

“This study is an important first step in the direction of preventing diseases in a new way. The objective is that in the future all people would have equal access to their own genetic data. This would improve equality between people,” said Research Professor Markus Perola.

In the study, genetic data is raised as one of the risk factors alongside the traditional risks, such as high cholesterol and blood pressure. The diseases being studied are type 2 diabetes, coronary artery disease and deep vein thrombosis.

This is the first time in Finland that genetic information about these three diseases is disseminated this extensively to people.

The participants had earlier taken part in an extensive FinHealth 2017 study, after which they were invited to participate in this new study as well.

In the study, a personal polygenic risk score (PRS) related to a specific disease is calculated for every person.

The score provides information on whether the person’s genetic risk for developing the disease is lower or higher than, or equal to, Finland’s population on average. The PRS is a new medical concept the usability of which is now being explored.  The PRS score is calculated in such a manner that a single figure is formed of millions of genetic variants in our genome.

“In certain cases, the PRS score tells more about a person's susceptibility of developing a disease than many traditional risk factors. However, the PRS score needs to be put in proportion with other risk factors and the overall health of the examined person,” said Chief Researcher Kati Kristiansson.

The participants also get to know what is their overall risk of developing the diseases examined over the next 10 years.

The overall risk consists of the genome and the traditional risk factors, such as gender, age, body mass index, blood pressure, cholesterol, smoking and family history of the disease. In addition, the participants will learn their results concerning a few individual genetic mutations that play an important role in the development of the diseases being examined.