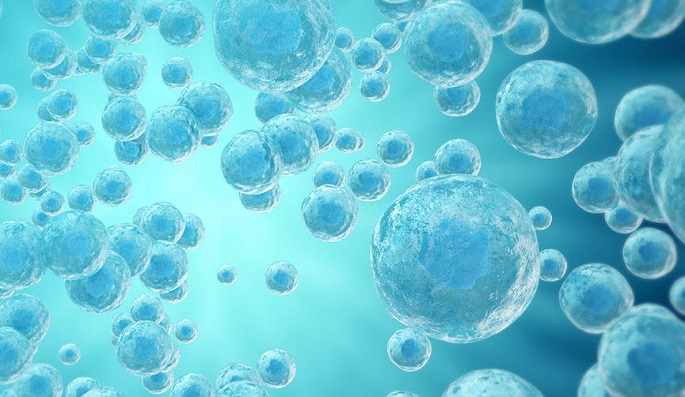 Cellular functions depend on the functionality of proteins, and these functions are disturbed in diseases. A core aim of cell biological research is to determine the functions of individual proteins and how their disturbances result in disease, said a press release of University of Helsinki quoting the study.

One way to study protein functions is to examine the effects of rapidly removing them from cells. During the past years researchers have developed several techniques to achieve this. One of these techniques is known as AID, or auxin-inducible degron. This method utilises the signalling of a class of plant hormones known as auxins to rapidly deplete individual proteins from cells.

The research group headed by Academy Professor Elina Ikonen at the University of Helsinki increased the speed and improved the hormone-dependency of the AID technique in human cells. The researchers were able to degrade the targeted cellular proteins within minutes.

In addition, the researchers expanded the potential uses of the technique to encompass several types of proteins. The method can also be employed in the acute degradation of proteins whose long-term absence cannot be tolerated by cells.

The study was published in the distinguished Nature Methods journal.

“The technique we have developed is useful primarily in research, but thanks to advances in gene technology it also has potential for novel diagnostic and therapeutic methods,” said Elina Ikonen.