Premature mortality on the wane 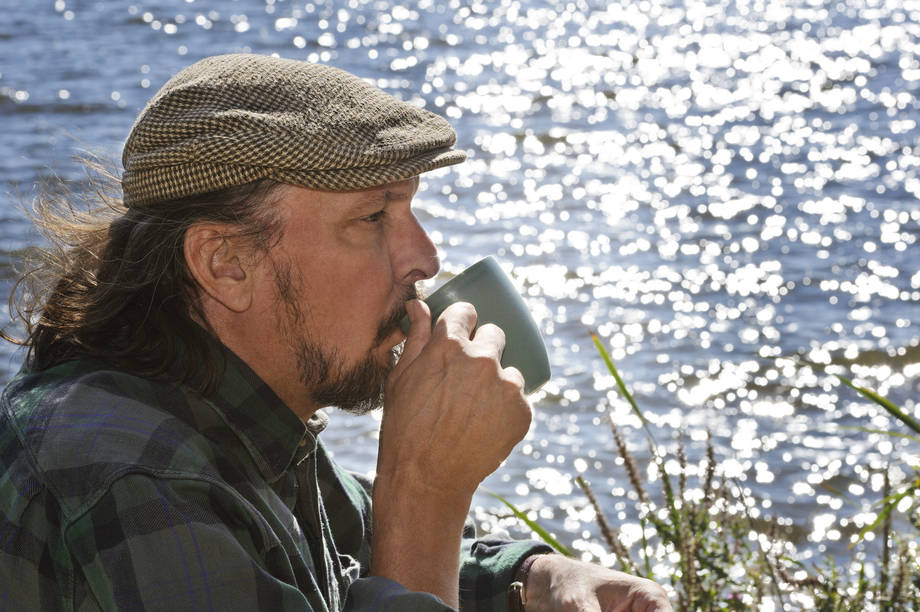 Press Release Photo by the Finnish Institute for Health and Welfare (THL).

Premature mortality from key non-communicable diseases has decreased in Finland, according to a report published by the Finnish Institute for Health and Welfare (THL).

The most important reason for this is a reduction in essential risk factors, including smoking, hypertension and high cholesterol, said a THL press release quoting the report.

The report contains trends of mortality from chronic illnesses in Finland as well as a prediction for the years to come. The researchers also looked separately at changes in risk factors for cardiovascular diseases.

While the risk factors that affect the development of cardiovascular diseases have reduced significantly in Finland over 25 years, this reduction has slowed down in the last few years.

There has been a significant decline in smoking: in 1992, 37% of men and 21% of women smoked. In 2017, these figures were 26% and 17%. Having increased in 2007–2012, cholesterol levels have since started dropping. Not only the total cholesterol and LDL cholesterol values but also blood pressure levels have decreased from 2012 to 2017.

“Premature mortality from cardiovascular diseases, cancer, diabetes and chronic respiratory diseases has declined due to a reduction in the known risk factors, or smoking, hypertension and high cholesterol levels, and improvements in the treatment of these diseases. On the other hand, negative trends include an increase in overweight and obesity,” said Research Professor Pekka Jousilahti.