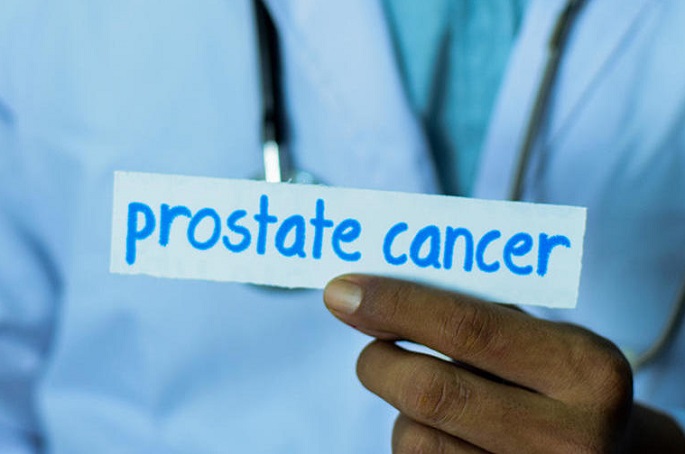 Researchers at the Massachusetts Institute of Technology (MIT) have developed a fast-acting skin patch that could deliver medications to fight cancer, and further improve their efficacy.

The new skin patch could efficiently deliver medication in one minute to attack cells of melanoma, a deadly form of skin cancer, said Yanpu He, a Chinese PhD at MIT, in an interview with Xinhua on Sunday.

He is first author of the research paper published in ACS Nano, a scientific journal of the American Chemical Society.

Microneedle patches, prepared with a layer-by-layer (LbL) coating method, are an easy, pain-free way to administer treatment, He said.

"Our patch has a unique chemical coating and mode of action that allows it to be applied and removed from the skin in just a minute while still delivering a therapeutic dose of drugs," He told Xinhua.

The patch elicits a robust antibody response in living mice and shows promise in eliciting a strong immune response in human skin, he said.

He worked with Paula Hammond, head of MIT's Department of Chemical Engineering and leader of the research team, to design a new pH-responsive polymer with two parts.

"The first part contains amine groups that are positively charged at the pH at which we make the microneedles, but that become neutral at the pH of skin," He said.

"The second part contains carboxylic acid groups with no charge when the microneedles are made, but which become negatively charged when the patch is applied to the skin, so there is an overall change in charge from positive to negative," he said.

Using chicken ovalbumin as a model antigen, He and his colleagues vaccinated mice with their pain-free microneedle patches, and compared the results with intramuscular and subcutaneous injections.

This new technology not only has the advantages of painless, safe, and rapid self-drug delivery, but also can significantly improve the efficacy of the drug, he said.

According to He, the technology will be tested on mice and primates before going to clinic trails. The device is expected to be approved and get on the market in three to five years.