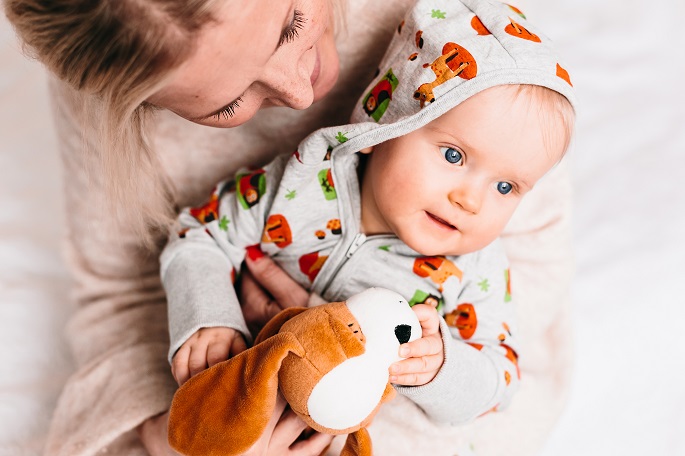 The number of births this year in the country stood 3,825 lower than that of deaths at the end of April, according to the Statistics Finland.

According to the Statistics Finland's preliminary data, Finland's population was 5,518,752 at the end of April. The country's population, however, increased by 833 persons during January to April due to migration gain from abroad, since immigration in the period exceeded emigration by 5,050.

A total of 9,189 persons immigrated to Finland from abroad and 4,139 persons emigrated from Finland. The number of immigrants in the period was 76 lower and that of emigrants 792 lower year on year. In all, 2,094 of the immigrants and 2,741 of the emigrants were Finnish citizens.

The number of inter-municipal migrations totalled 75,375 in January to April, posting a decline of 2,557 year on year, according to the municipal division.