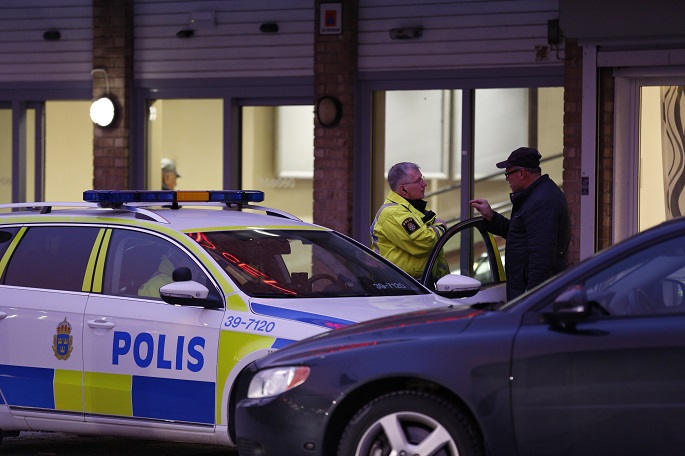 Swedish Television has tracked 48 young people who committed severe crimes when they were between 15 and 20 years of age and found that, in 60 percent of the cases, there were clear warning signs that the individuals would commit crime.

The felonies -- including murder, homicide, severe assault and severe weapons crimes -- were committed between 2012 and 2018, and all 48 culprits were convicted in the Helsingborg District Court in southern Sweden.

Social services were aware of 30 out of the 48 young people, Swedish Television's local station in Helsingborg reported on Tuesday.

"Of course it is frustrating to see quite early on that things are about to go wrong. One wishes that social services would have a greater influence on these people," said Mattias Loow of the Helsingborg police force.

In some of the 48 cases, the police had submitted a distress report to the social services, which in 30 cases failed to prevent the young people from going down a criminal path and getting involved in everything from physical fights in school to suspected drug use.

The social services' intervention measures included everything from requiring the young people to leave regular drug tests to compulsory participation in seminars and, in the more extreme cases, enforced custody.

Today, 12 out of the 30 young people that social services had in some way been in contact with before they committed their first severe felony are either in prison or detained on suspicion of further severe crimes.

A common pattern among the young people who Swedish Television tracked is that they start out committing minor crimes and then, when reaching upper secondary school, start committing more and more serious crimes while also performing worse at school.

"This is a pattern we notice over time, that they start early and then continue. And us in the wider society have not managed to stop them," said Loow.

Magnus Larsson, a youth prosecutor in Helsingborg, was not surprised by the figures presented by Swedish Television.

"In principle, the law presumes that a child who commits a crime receives help from social services and then commits no further crime. The law does not really cover how we should handle children who are repeat offenders," Larsson said. 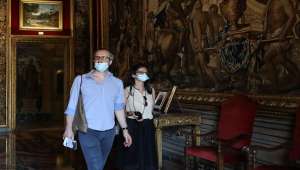 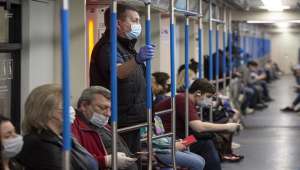 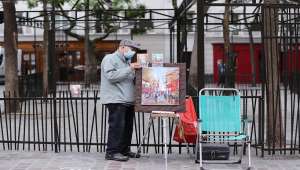 COVID-19 hospitalizations in France slightly up 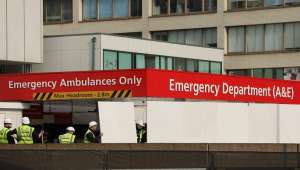 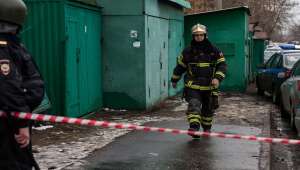