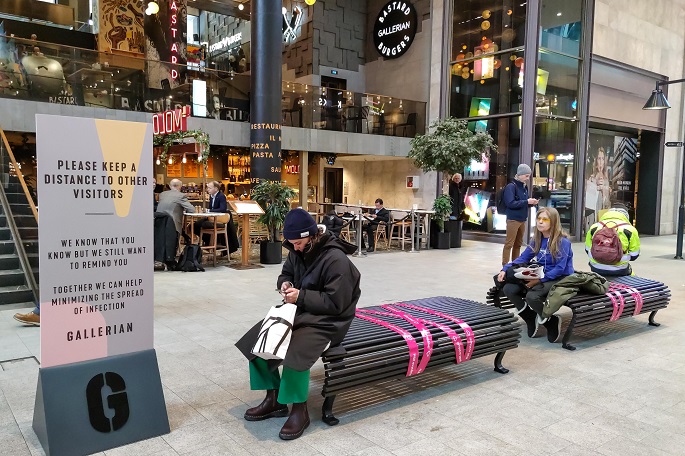 People sit on benches marked with tapes to keep a distance at a shopping mall in Stockholm, Sweden, on Feb. 10, 2021. File Photo: Xinhua.

The regions of Stockholm and Skane -- with a combined population of nearly 3.8 million -- have urged schools to refrain from on-site schooling for pupils in years 7-9 and upper secondary schools when the winter holidays end.

"The trend of a decreasing number of newly infected that we have experienced in recent weeks is broken. We are now on a plateau and must take measures so that we do not end up with an increased number of infections," Mattias Waldeck, assistant infection control physician in Region Skane, said in a press release.

In January, they however issued a new recommendation that face masks should be worn in public transport during rush hour.

On Tuesday, the infection control physician in the capital took this further, urging citizens to always use disposable face masks in public transport and indoor environments where they are in close contact with others for longer periods.

"Compliance is not high enough and this will make it easier to remember to wear a disposable face mask when traveling by public transport," the region's infection control physician Maria Rotzen Ostlund said in a press release.

In both regions, the recommendations regarding distance schooling are valid for a week after the end of the holidays.

The region of Vastra Gotaland, where the winter holidays ended on Monday, issued a similar recommendation regarding distance schooling already last week.

Unlike in many other European countries, ski resorts in Sweden are open this winter, and business is booming with all the major resorts reportedly fully booked during the winter holidays.

Despite measures to minimize crowds, reports of long queues to the ski lifts have sparked concerns that the spread of infection could accelerate again.

The number of newly infected has also started to increase in several of Sweden's regions, the Public Health Agency said at a press conference on Tuesday.

The fact that the COVID-19 variants first discovered in Britain, South Africa and Brazil have now been confirmed in Sweden is regarded as another reason for concern as they are believed to be more contagious.

By Tuesday, Sweden had recorded 642,099 cases of COVID-19 infection since the pandemic started. A total of 12,713 deaths had also been recorded. 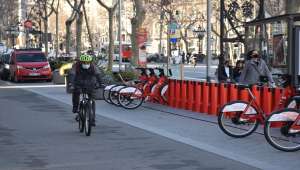 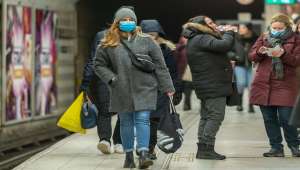 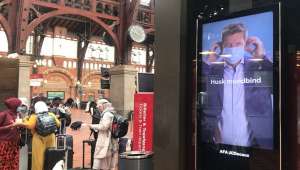 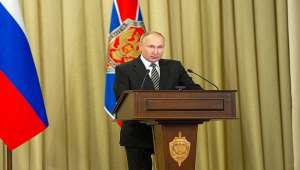