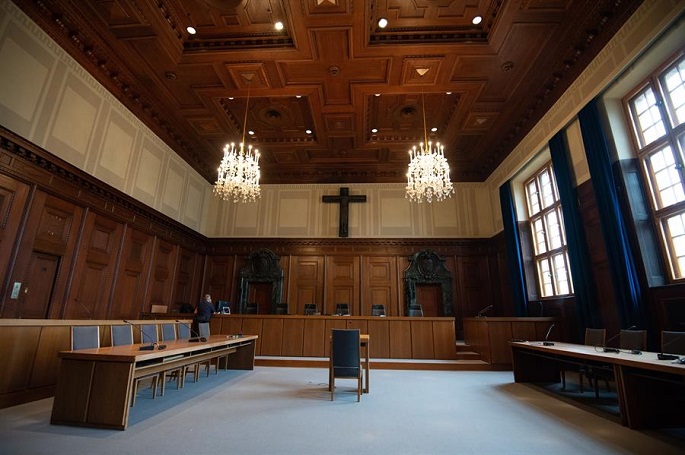 ---
Image shows a view into the courtroom 600 at the district court Nuremberg-Fuerth in the palace of justice in Nuremberg, Germany, 20 February 2020 where the war cimes trials were held before the International Military Tribunal in Nuremberg from November 20, 1945 to October 1, 1946. File Photo: EFE/EPA.

The Nuremberg trials of the surviving leading Nazi war criminals, which began 75 years ago today, marked the beginning of Germany confronting the horrors of National Socialism amidst the trauma and rubble of World War II.

The 75th anniversary commemoration, which will be attended by German President Frank Walter Steinmeier, will not welcome any members of the public due to the pandemic. But it will be broadcast throughout the country, including a video message from the last surviving public prosecutor, 100-year-old Benjamin Ferenz.

The legacy of the trials has changed over the years history, but from the outset they represented a nation being confronted with an unprecedented horror, although at first there was resistance.

In his book of memoirs titled “Peeling the Onion”, Günter Grass says that he only finally believed the crimes of National Socialism had actually occurred when he heard on the radio that, after the Nuremberg verdicts, the former head of the Nazi Youth, Baldur von Schirach, had admitted having had knowledge of the plan to exterminate the Jews, known as the Final Solution.

Grass's skepticisim of the version of events taught by American reeducation programs seems to have been shared by many Germans at the time.

In a survey conducted in the US occupation zone in November 1945, 65 percent claimed to have learned new truths and facts during the Nuremberg trials. By the summer of the following year, the figure had risen to 87 percent.

Amongst the things respondents said they had first heard of were the concentration camps and the extermination plans.

NUREMBERG AND THE REPRESSION OF MEMORY

Grass says that if he had not known about the crimes of the Nazis before, it was because he did not want to know.

But according to historian Arnd Bauerkämper, it was after the Nuremberg trials that they began to be seen as the beginning of a culture of remembrance and self-reflection.

"At first, the Nuremberg trials did not have a very prominent presence in the collective memory of Germany - both East and West. But, starting in the 1960s, the trials began to be identified as the beginning of a more critical processing of Germany’s past, especially with war crimes, crimes against humanity and the preparation of a war of aggression," the historian explains to Efe.

"The Allies tried to make this confrontation begin much earlier, as early as 1945 or 1946, but this was unsuccessful because the Germans, especially in the West, tended to repress and minimise the memory of their Nazi past," he adds.

It took a more critical generation to view the Nuremberg process as the beginning, not only of the legal reckoning with National Socialism, but of the creation of a culture of historical memory.

The legal basis for the process had been laid down by the Treaty of London between the Allies - the United States, the United Kingdom, France and the Soviet Union - which determined the statute for the establishment of the court with prosecutors and judges from the four countries.

The initial plan was to hold several trials before this court, but in the end -due to differences between the allies- only one major trial was held, which began on 20 November 1945 and ended with the reading of the verdicts on 1 October 1946.

The London treaty is considered a precedent for what would later become the statute of the International Court in The Hague.

"The idea of the London statute was that the prohibition of retroactivity of the law is an important legal principle, but that there could be crimes so serious that this prohibition could be declared unenforceable," says Bauerkämper.

"Those crimes included crimes against humanity, and that crime is actually something that is in the statute of the International Court of Justice in The Hague. You can see a certain continuity," he says.

THE DEFENDANTS AND THEIR FATE

Twenty-four people were called to testify before the court: the most important ones during the years of National Socialism were Hermann Göring, the head of the Luftwaffe, and foreign minister Joachim von Ribbentropp, as Adolf Hitler, his propaganda minister Josef Goebbels and Heinrich Himmler, head of the SS, were already dead after committing suicide as the war ended.

In the end, only 21 of the accused could be tried. Nazi leader Robert Ley committed suicide before it began; Martin Bormann, whose whereabouts were unknown, was tried and sentenced to death in absentia, and industrialist Gustav Krupp could not be tried for health reasons.

After 218 days, during which the court heard 236 witnesses and examined 200,000 affidavits and 5,230 documents, including film material, 12 of the defendants were sentenced to death, seven to prison terms and three were acquitted. In the Ley and Krupp cases, the proceedings ended without a verdict.

Göring, who was sentenced to death, committed suicide in prison before he could be hanged. His body was cremated and the ashes thrown into the Isar River, as was the case with those who were executed, including von Ribbentropp.

Those sentenced to prison began serving their sentences in Nuremberg, but in 1947 they were transferred to Spandau prison in Berlin, which continued to operate until 1987, when the last of the prisoners, Nazi leader Rudolf Hess, who had been sentenced to life imprisonment, committed suicide in prison. It was then demolished. 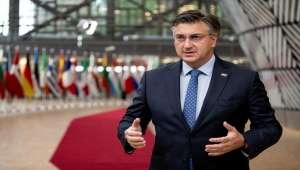 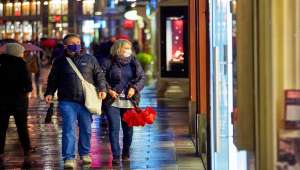 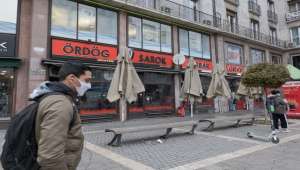 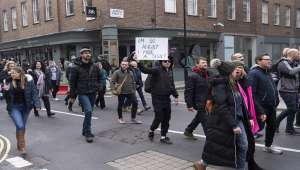 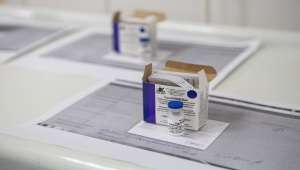 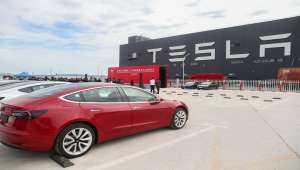