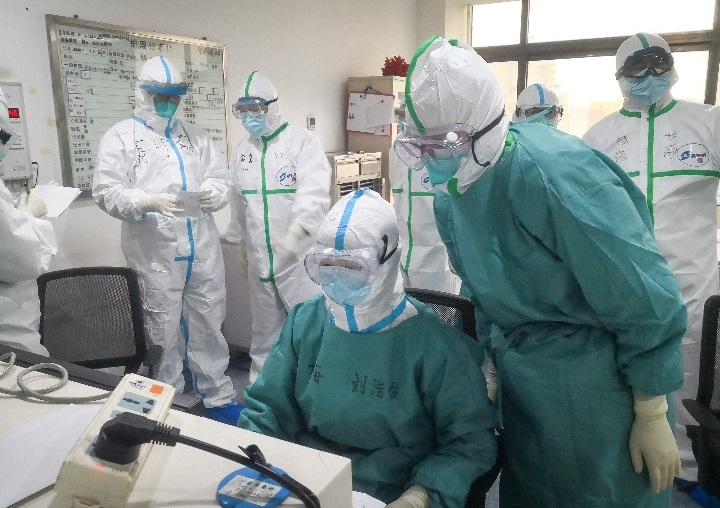 European nations have called for calmness while measures are taken to contain the spread of the novel coronavirus, as new infections continue to rise across the continent.

Italy, the worst hit country in Europe, confirmed 400 cases of infection and 12 deaths as of Wednesday. Eleven towns, 10 in Lombardy and one in Veneto, remain under lockdown, with some 50,000 people affected by confinement measures.

Despite measures being taken by the Italian authorities, the virus continued its march beyond Italy's borders, forcing neighbouring countries to mobilize their campaign of information to rein in panic.

In Germany, eight more people were found infected with COVID-19 on Wednesday across three German states.

The German health ministry announced on Wednesday that health ministers of Italy, Austria, Croatia, Switzerland, Slovenia, France and Germany have agreed to inform travelers to and from Italy about the virus. The countries also want to exchange epidemiological data and information on the clinical management of the epidemic between the countries.

In France, another coronavirus case was confirmed on Wednesday, bringing the total number of infected people to 18.

His team has been presenting details of each infection case to the public, adding assurances that the French health care system is preparing for the eventual spread of the virus and that the government will keep adapting its strategy.

In Switzerland, whose first coronavirus case was confirmed on Tuesday, a campaign of flyers and posters at borders and airports containing information on the virus will start on Thursday. A hygiene campaign will also be launched on the same day, alongside an existing telephone hotline.

In Poland, where no infections have been reported yet, authorities have also ramped up measures to counter any possible outbreak of COVID-19 in the country.

Polish President Andrzej Duda on Wednesday requested a special session of the Sejm (lower house of parliament), during which the government will plan on how to best manage the crisis.

Meanwhile, a 24-hour helpline has gone live in the country.

No European country has introduced new border controls as of yet, though many governments have imposed self-isolation on travelers who have recently visited COVID-19 hotspots, and have issued advice to postpone trips to Italy.

The French Foreign Ministry on Tuesday called on nationals "who can and who have no necessary reason to go to Lombardy and Veneto, to defer their trips."

Romania, Austria, Hungary, Luxembourg and Spain have also warned their citizens not to travel to the areas of Italy affected by the virus.

At least a dozen schools in Britain have ordered staff and pupils returning from half-term trips in northern Italy to self-isolate at home for 14 days.

The Greek government has announced a long term strategy with measures to be implemented depending on the progression of the disease, including temporary restriction of train, road, sea and air links with countries with a high spread of virus.

At Warsaw Chopin International Airport, Poland's main airport, passengers coming in from China, South Korea and Italy are being checked for signs of COVID-19 by medical teams before disembarking. Similar measures are being taken at airports in Hungary and the Czech Republic.

In Germany, pilots on flights from Iran, South Korea, Japan, and Italy are now required to report the health of their passengers before landing.

He added that a supported isolation facility has been established at Heathrow Airport to cater for international passengers who are tested.

Switzerland announced on Wednesday that 10 laboratories in the country are now capable of carrying out coronavirus tests. Prior to Monday, tests were all done by one laboratory in Geneva. The 10 laboratories are able to perform a combined 1,000 tests per day, a capacity almost tripled since last week.

French authorities have announced that more than 100 hospitals in the country are ready to receive patients, with more than 30 laboratories able to carry out more than 1,000 tests per day.

In a daily briefing held Wednesday in Geneva, World Health Organization (WHO) Director-General Tedros Adhanom Ghebreyesus urged all countries to share disaggregated data and detailed line lists, so the WHO can provide appropriate public health guidance.

A team of experts from the WHO and the European Centre for Disease Prevention and Control (ECDC) arrived in Italy on Monday to support the Italian authorities in understanding the situation.

While nations step up to stem the spread of the virus, "we should not panic," European Union (EU) Health Commissioner Stella Kyriakides told reporters in Rome on Wednesday.

The EU is working to coordinate public health care response among its member states to deal with the COVID-19 outbreak, Kyriakides said, adding that the bloc has well-established channels of information exchange and is providing guidance to help member states prepare.

EU member states have also been requested to review their pandemic plans and health care capacities, including those for diagnostics, laboratory testing and procedures for contact tracing.

"This is the kind of crucial information that we all need to have if the virus spreads further," she said, urging the nations to share the information "as this is important for our mutual security." 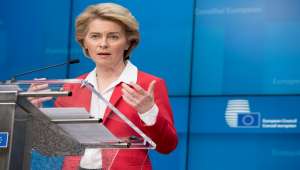 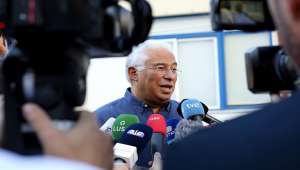 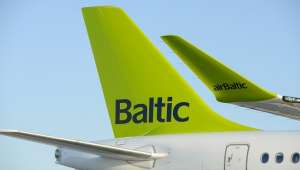 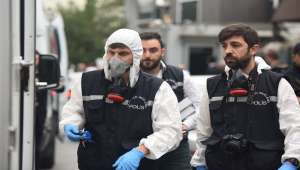 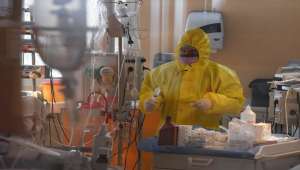 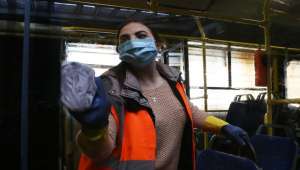