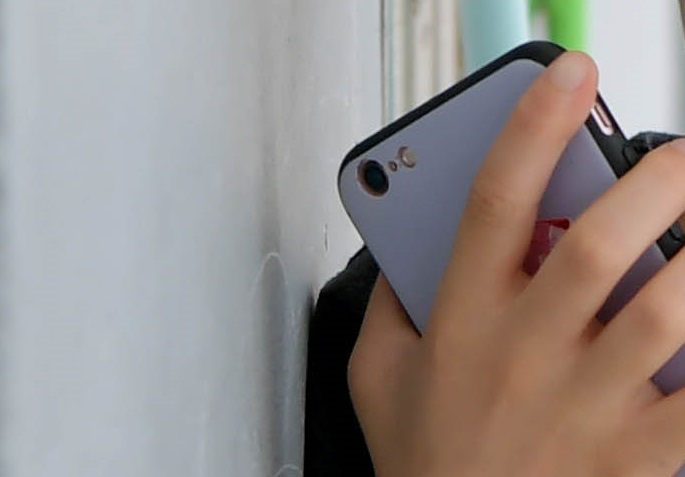 Fifty-five percent of German parents and legal guardians surveyed by the German Children's Fund (Kinderhilfswerk) said that their child had already had negative experiences on the internet.

The survey, published here on Monday, asked more than 1,000 parents and legal guardians with at least one child under the age of 18. The respondents were sampled by the institute Mauss Research.

Excessive media consumption was named as a negative experience by 28 percent of the respondents, while 19 percent singled out inappropriate content, such as violence and pornography.

Almost all respondents said that it was important for providers of social media services and games to verify the age of users in order to better protect children and young people.

More than 80 percent of the respondents considered age confirmation without proof to be insufficient to protect children and young people from content and offers that were not appropriate for their age.

Parents in Germany want tougher penalties for violations of the country's Protection of Young Persons Act, reliable age assessment and efficient tools for reporting complaints, according to the survey.

"Parents, like their children, need more support for safe and competent internet use," Krueger said.