4 dead after van crashes through ice in Latvia

The bodies of four drowned men have been found after a van fell into a pond in eastern Latvia on Monday morning, the State Fire and Rescue Service said.

At around 9 a.m. rescuers were called to the Arona parish in the eastern Latvian district of Madona to save people from a motor vehicle that had ended up in an ice-covered pond.

When they arrived at the scene, the rescuers found that the vehicle, a Volkswagen Transporter, had skidded off the road, overturned, slid into the pond and crashed through the ice. Only the tires could be seen protruding from the water.

Two men managed to get out of the van on their own. One of them rushed to a nearby home to call the rescue service. The two survivors were given medical assistance.

The rescuers pulled one of the drowned victims out of the sunken van, but special equipment, including a winch, was needed to recover the remaining three bodies.

According to the police, the road in the area where the deadly accident occurred was icy after a heavy overnight snowfall. 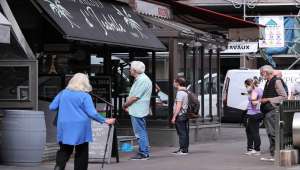 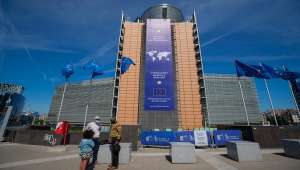 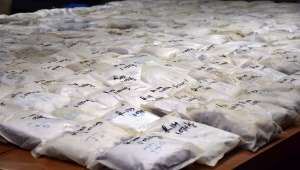 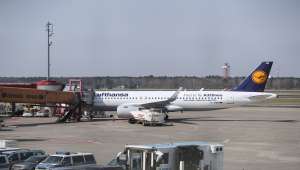