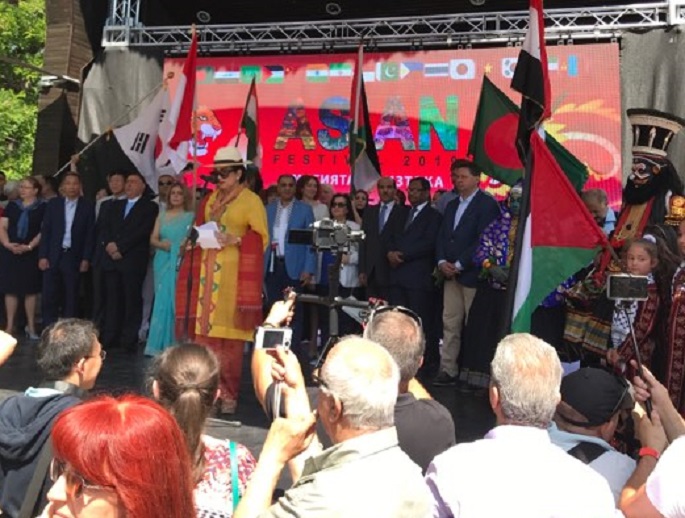 The Asian Festival was held here on Saturday for the third consecutive year, bringing exotic arts, colors, flavors and tastes to the residents and guests of the Bulgarian capital.

The embassies of 16 countries, including China, Bangladesh, Vietnam, India, Indonesia, Pakistan, South Korea, Thailand, the Philippines and Japan, participated in the festival, traditionally supported by the Sofia Municipality and Bulgaria's ministries of foreign affairs, tourism and culture.

During the 10-hour event dubbed "Magic of the East", the audience enjoyed various activities such as lion dance, Tai Chi, calligraphy and paper cutting.

Meanwhile, each embassy had its stand where traditional dishes were offered along with craft goods and promotional materials.

People want to be together, and touch new, rich and different cultures, Yotova said. "That's what we're doing with this festival," said Yotova, who was the event's patron.

"Today's festival is the best weapon against everything that confronts and divides us," she noted.

On behalf of the participating countries and regions, Indonesian Ambassador to Bulgaria Sri Astari Rasjid said having the third event indicated that the Asian Festival has become a brand in Bulgaria. "Many people are waiting and planning for this moment," she said.

The Asian Festival not only strengthens the ties between the Asian communities in Sofia but also brings Asia closer to Bulgaria, the ambassador added. 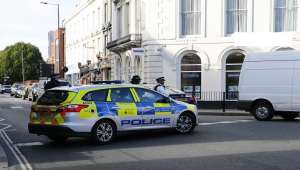 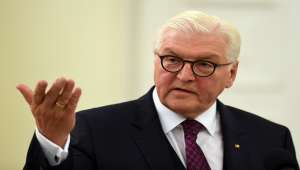 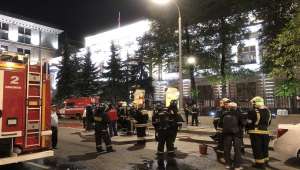 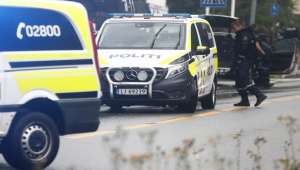 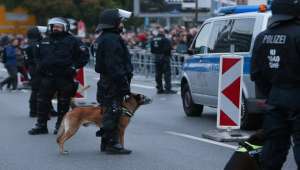 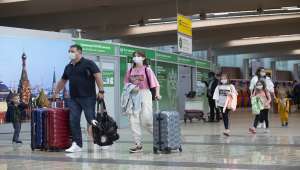