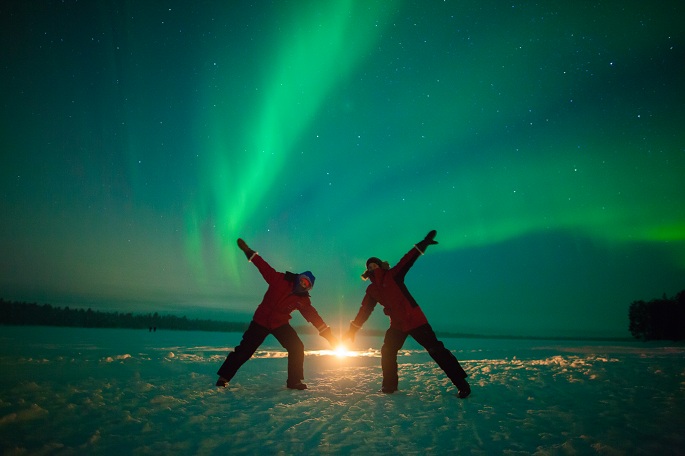 Finland has once again been ranked as the happiest country in the word according to the latest UN World Happiest Report.

As in 2018, Finland again takes the top spot as the happiest country in the world according to three years of surveys taken by Gallup from 2016-2018,said the report.

Rounding out the rest of the top ten are countries that have consistently ranked among the happiest. They are in order: Denmark, Norway, Iceland, Netherlands, Switzerland, Sweden, New Zealand, Canada and Austria. The US ranked 19th dropping one spot from last year.

When you factor in population growth, world happiness has fallen in recent years, driven by the sustained downward trend in India. As for emotions, there has been a widespread recent upward trend in negative affect, comprising worry, sadness and anger, especially marked in Asia and Africa, and more recently elsewhere.

Among the 20 top gainers in life evaluations from 2005-2008 to 2016-2018, 10 are in Central and Eastern Europe, five are in sub-Saharan Africa, and three in Latin America. The 10 countries with the largest declines in average life evaluations typically suffered some combination of economic, political, and social stresses. The five largest drops since 2005-2008 were in Yemen, India, Syria, Botswana and Venezuela.

This year’s happiness report focuses on happiness and the community: how happiness has evolved over the past dozen years, with a focus on the technologies, social norms, conflicts and government policies that have driven those changes. Special chapters focus on generosity and prosocial behaviour, the effects of happiness on voting behavior, big data, and the happiness effects of internet use and addictions.

“The world is a rapidly changing place,” said Professor John Helliwell, co-editor of the report. “How communities interact with each other whether in schools, workplaces, neighborhoods or on social media has profound effects on world happiness.”

The World Happiness Report 2019, which ranks 156 countries by how happy their citizens perceive themselves to be, according to their evaluations of their own lives, was launched today at the United Nations. The report was produced in partnership with The Ernesto Illy Foundation.

“We are living a moment of transition to a new age and this generates a sense of uncertainty,” said Andrea Illy, Chairman of illycaffè and Member of the Board of Fondazione Ernesto Illy. “Social happiness is therefore even more relevant, in order to give a positive perspective and outlook for the present and for the future.”