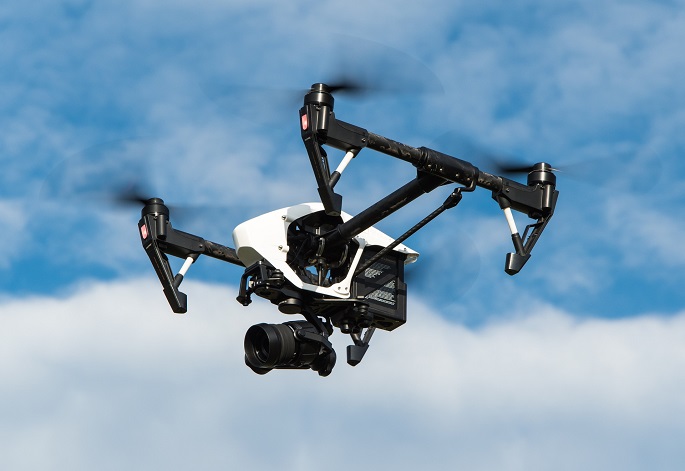 The growing benefits that drones give to the society were highlighted in Helsinki this week, as utility drone enthusiasts from several countries gathered in a competition.

On Thursday afternoon, drones were seen flying in the vicinity of the city library Oodi, where the tournament was closed. Competitors brought their own drones and competed in various operational situations arranged.

In one scenario, dangerous chemical canisters were afloat, and the drone operators had to map out the number and location of the canisters and identify from the air the markings on them to assess the contents.

In an agricultural assignment, the drone had to estimate the total amount of grass in a field, available for harvesting and to ascertain the crop variation.

The tournament included also the task of building and operating a drone that would reach as high as possible and would measure atmospheric climate variables while flying and then land safely.

They were also asked to count the number of purple spruce flowers and assess the condition of individual trees on one hectare testing area.

Participating teams could choose the sectors that matched their interests. There were winners for each category and the overall winner.

The event was arranged by a company offering future oriented tournaments in cooperation with the interest organization of Finnish digital producers and an organization of IT sector students at the Helsinki university.

The winning team comprised Otso Aalto and Elias Kunnas, Finnish activists of an association that produces software for the common good, and Tinja Pitkamaki, a Finnish biologist.

Otso Aalto told Xinhua that the best experience from the tournament was that it brought IT sector and coders together with drone users such as rescue services and various scientific groups.

"Our association produces software solutions that would later help land and forest owners," he said.

Aalto and Kunnas said they specifically did not want to launch a company but an association. The association currently provides a map service free of charge. It combines open data about land and forest - and combines it with information from other sources, for example from drones.

Mikko Jarvilehto, the main organizer of the tournament, said at the closing event that the "community of drone innovators, operators and beneficiaries is growing". He said the winners "showed great attitude" they had made their team from scratch, and managed to innovate in multiple tasks. 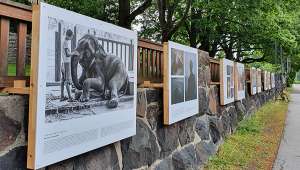 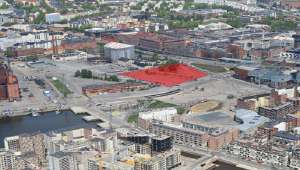 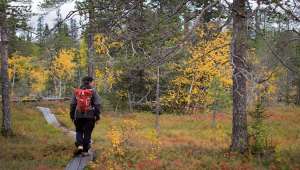 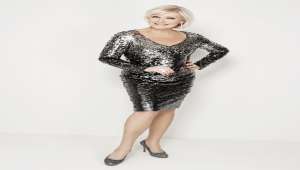 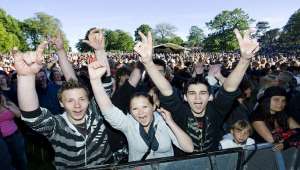 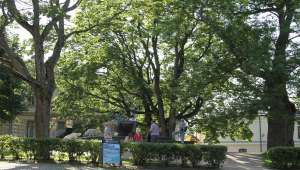