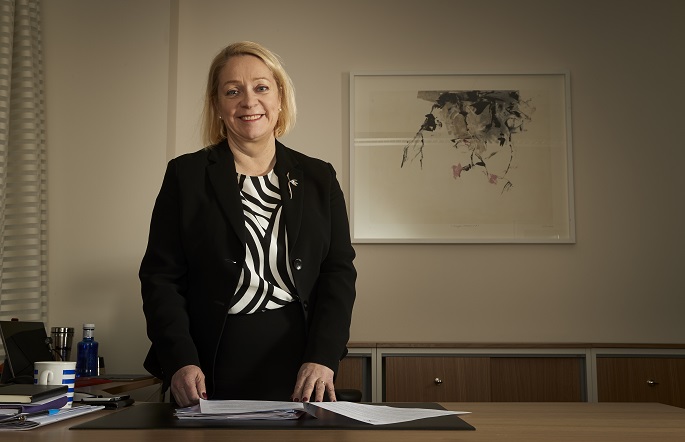 Household indebtedness has also been fuelled by loans taken out by housing companies to finance newly built construction or renovations.

Households have now more avenues to accumulate debt due to the easing of consumer credit standards and the proliferation of digital financial services.

Deeply indebted households, relative to their respective incomes and wealth, are particularly vulnerable to the effects of rising interest rates, economic difficulties, and falling house prices.

Growing indebtedness not only poses a risk to households themselves but also undermines the economy’s ability to adapt to negative shocks.

When faced by economic difficulties, Finnish households generally respond by reducing consumption and increasing savings, in anticipation of worse to come. This reduces aggregate demand and erodes the profitability of businesses. 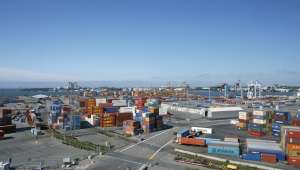