Inflation remains unchanged at 0.2% in Dec 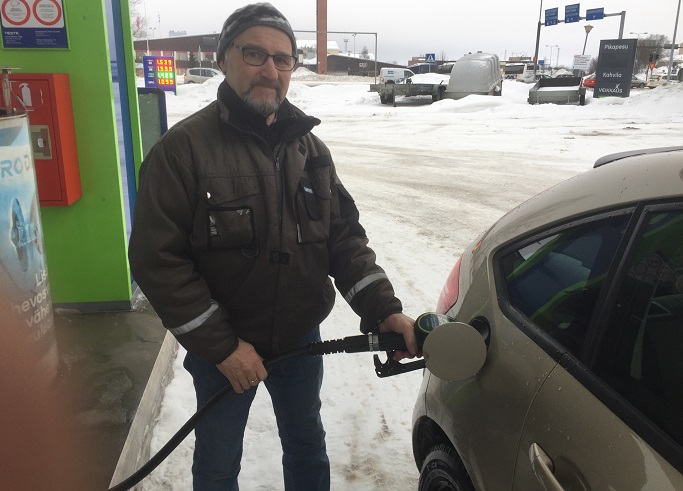 The year-on-year change in consumer prices was 0.2 per cent in December, according to Statistics Finland.

Consumer prices were raised most in December by increases in the prices of cigarettes, detached dwellings, wireless telephone services as well as fees of medical examination and treatment from one year ago.

The rising of consumer prices from one year back was curbed most by reductions in the prices of fuels and hotel rooms.

From November to December, the month-on-month change of consumer prices was 0.1 per cent which was caused by higher prices of flights, for example.

Each mid-month, Statistics Finland's interviewers collect altogether 21,000 prices on nearly 470 commodities from about 2,200 outlets for the Consumer Price Index.

Price data is supplemented with scanner data including around 3 million prices. In addition, some 1,000 items of price data are gathered by centralised collection. 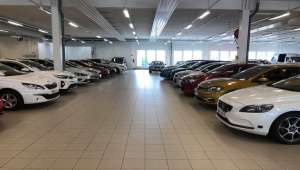 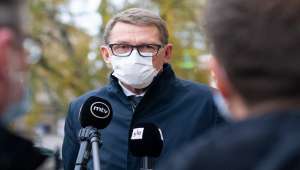 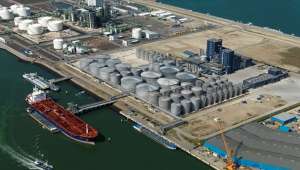 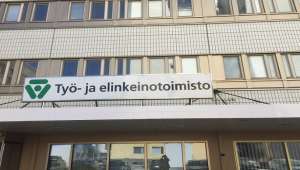 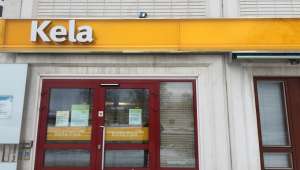 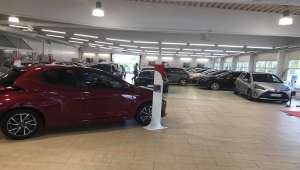