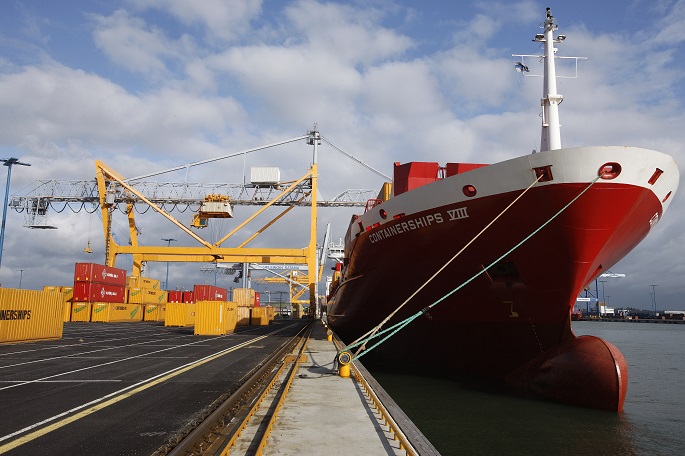 The total goods volume of foreign sea transport in June was 7.3 million tonnes, according to the Statistics Finland.

Sea transport decreased in the month by 15 per cent year on year.

A total of 1.0 million tonnes of containers were transported through Finnish ports in June 2020, which is five per cent less than that in June 2019.

Exports of containers went down by eight per cent measured in tonnes and imports stayed unchanged compared to June 2019.