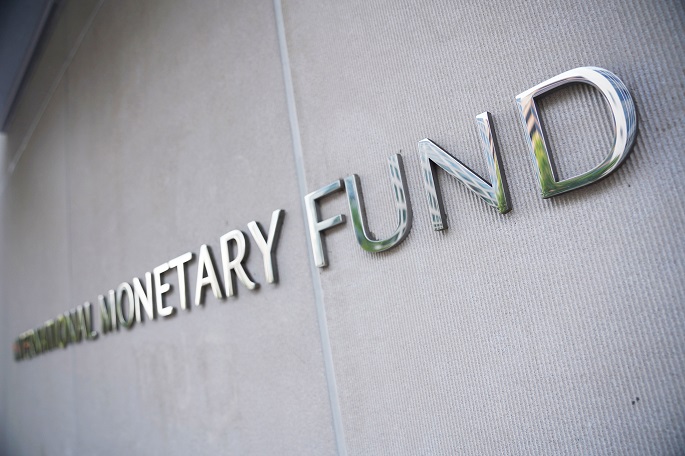 Following a long recession, the economic performance of Finland in recent years has been solid, reports the International Monetary Fund (IMF).

The IMF on Thursday released its annual assessment of the state and outlook of the Finnish economy saying the yearly growth has averaged around 2.5 per cent, employment has continued to increase, and unemployment is now close to historical lows, according to an official press release.

But growth has slowed in 2019, and household debt and productivity weaknesses persist. Growth is expected to be only around 1.5 per cent this year and the next, before converging to a potential growth rate of about 1.25 per cent.

Risks are mainly to the downside: the recent improvement in employment could yet prove to be mostly cyclical, and the economy is exposed to further deterioration in external demand.

A finance ministry press release says the IMF report is based on financial analyses done by its experts. IMF representatives visited Finland in November and held discussions with the authorities, research institutes, private financial institutions, social partners, and other parties concerned.

The new government has committed to spending more on education, employment, infrastructure, and climate policies. A cornerstone of the new medium-term economic programme is for employment to reach a rate of 75 per cent by 2023 from the current 72.6 per cent by creating an additional 60,000 jobs.

The government has indicated that it favours wage subsidies and more spending on assistance for job-seekers. The plan is also to spend more on education to address labour market mismatches. The government aims to achieve carbon neutrality by 2035 by reducing emissions and strengthening carbon sinks through increased taxes, offering subsidies for renewables, and expenditures.

The slowing economy highlights underlying challenges. The economy has performed well in the past three years, with unemployment falling and real earnings rising. But growth has slowed more quickly than anticipated in 2019.

The growth trend is constrained by adverse demographics, while productivity growth remains weak. There are some vulnerabilities in household finances. The external position remains moderately weaker than implied by fundamentals—the estimated current account gap would imply a real exchange rate overvaluation in the range of 5 to 10 per cent, with similar estimates from real exchange rate models.