Number of jobseekers declines in April 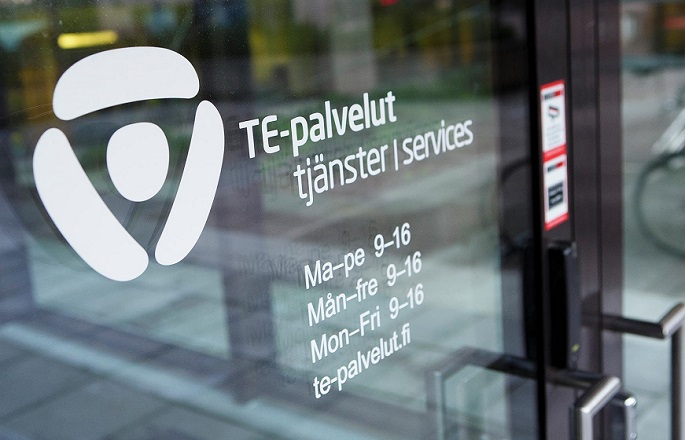 A total of 229,600 unemployed jobseekers were registered with the Employment and Economic Development Offices in the country in April this year.

The number was 25,000 smaller year on year and 8,700 less than in the previous month, said the Ministry of Economic Affairs and Employment in a press release on Thursday.

The number of long-term unemployed — that is those who had been unemployed without interruption for at least a year — amounted to 63,100, posting a slide of 17,500 from that in the previous year. The number of unemployed jobseekers aged over 50 was 87,600, or 11,300 fewer than at the same time a year earlier.

Unemployed jobseekers under 25 years numbered 28,400, showing a decrease of 2,900 from that in April last year. On an average, the period of unemployment in 65.5% cases of the unemployed young people ended within three months between January and April, which is 3.0 percentage points less than the year before.

At the end of April, the number of persons covered by services included in the activation rate amounted to 129,800, posting a year-on-year decline of 2,200. These services include pay subsidies, labour market training, work trials, and self-motivated studies.