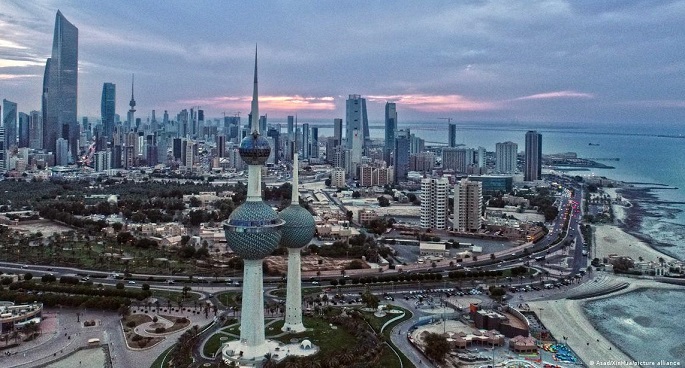 The crown prince had received a letter of resignation from Prime Minister Sheikh Ahmad Nawaf al-Sabah and accepted the offer, asking the government to stay on in a caretaker capacity, the news agency said.

Why would Kuwait's government resign? The move comes after parliamentary elections on Thursday that saw opposition candidates, including Islamists, make considerable gains.

The results have made it unlikely that the government can ease recent tensions between it and the 50-member assembly and push forward with economic reforms.

The Kuwaiti government is appointed by the royal family, while the parliament is democratically elected and enjoys more independence than other legislatures of its kind in the region.

The previous parliament was dissolved by the crown prince, who has taken on most of the ruling emir's duties since late last year, in a bid to end the political standoff.

Among other things, the deadlock between the government and parliament has delayed the approval of a state budget for the fiscal year 2022/2023.