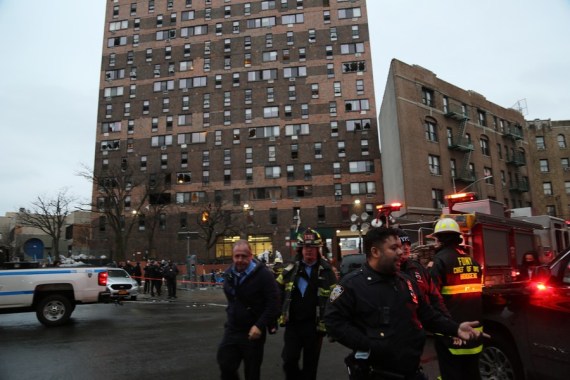 Ten people died after a house fire in the U.S. state of Pennsylvania early Friday morning, according to the state police, reported Xinhua.

Authorities responded to the fire at a two-story home in Nescopeck, Luzerne County, at 2:42 a.m. (0642 GMT), where 14 people were living.

Four of them survived but 10 others, including three kids, have been confirmed dead.