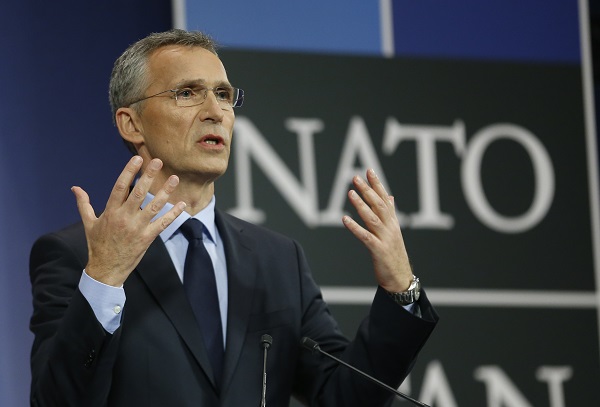 The North Atlantic Treaty Organization (NATO) will launch its new Innovation Fund with the aim of enabling investment worth one billion euros "in dual-use technologies of potential application to defense and security," NATO Secretary General Jens Stoltenberg said on Friday.

The new fund will "ensure that the allies do not miss out on the latest technologies and capabilities that will be critical to our security," Stoltenberg said at a press conference, reported Xinhua.

Stoltenberg also announced the creation of DIANA, the Defense Innovation Accelerator for the North Atlantic.

"As part of DIANA, the Allies are committed to provide a network of technology test centers and accelerator sites across the Alliance to better harness civilian innovation for our security," he said.

These two projects will enable the NATO allies use and operate the new technologies "seamlessly between their forces and with each other."

During their two-day meeting that concluded on Friday, the ministers also agreed on NATO's first Artificial Intelligence (AI) strategy. 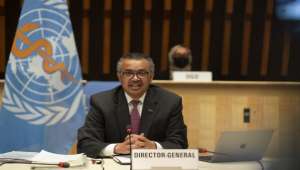