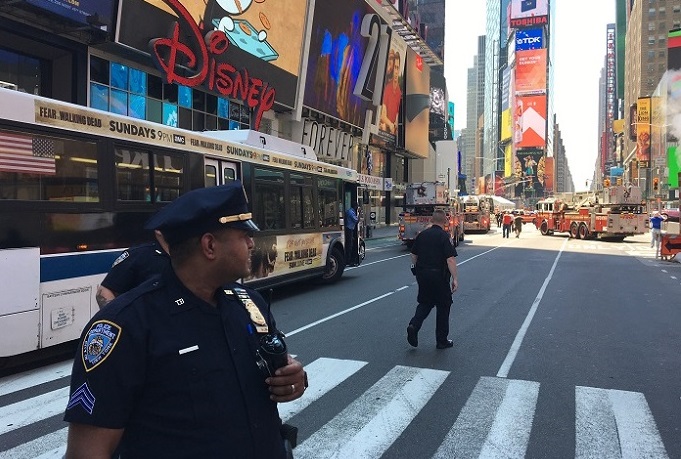 Three people, including a child, were killed in a shooting inside a Publix supermarket chain store in southeastern U.S. state Florida on Thursday, reported Xinhua, quoting local media.

The Palm Beach County Sheriff's Office said the shooter is among those dead, which include a man, a woman and a child.

A nearby middle school is on a temporary lockdown as a result of the shooting, according to the WPEC report.