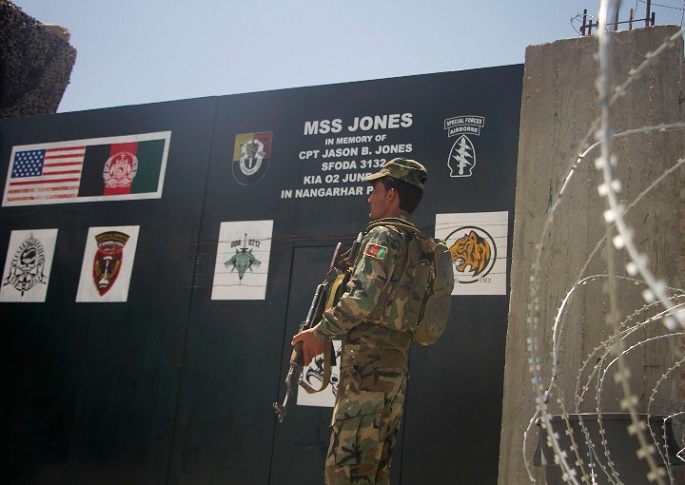 President Joe Biden announced on Wednesday that all U.S. troops will be withdrawn from Afghanistan before Sept. 11, a move to end the longest war in American history, reported Xinhua.

"The United States will begin our final withdrawal, begin it on May 1 of this year," Biden said in his remarks at the White House. "U.S. troops, as well as forces deployed by our NATO allies and operational partners, will be out of Afghanistan before we mark the 20th anniversary of that heinous attack on September 11th."

"It is time to end America's longest war. It is time for American troops to come home," he said.

The decision extends the deadline negotiated between the previous administration and the Afghan Taliban last year to pull U.S. troops out of the country on May 1.

The upcoming Sept. 11 is the 20th anniversary of the terrorist attacks that drew the United States into war in Afghanistan. Biden said that 2,488 U.S. troops were killed, and 20,722 have been wounded in this longest war in American history.

The Pentagon said that there are roughly 2,500 U.S. troops in Afghanistan, but U.S. media recently said the number did not include 1,000 more U.S. special forces in the country. Besides, about 7,000 NATO troops in Afghanistan rely on U.S. logistics and security support. 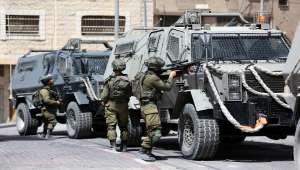 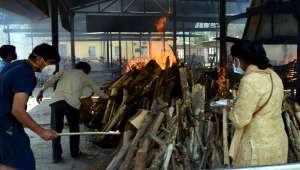 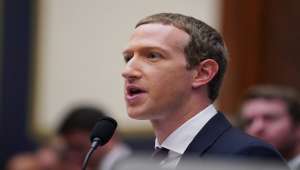 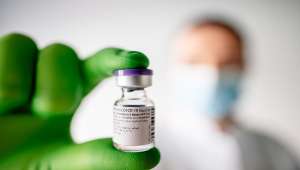 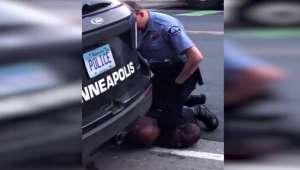 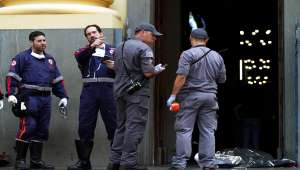