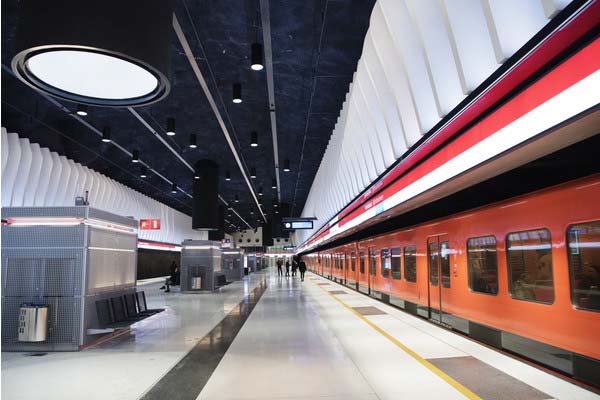 The Metro service between Siilitie and Kulosaari remained suspended on Wednesday morning due to a switch failure, said the City of Helsinki in a press release, quoting the Helsinki Regional Transport Authority (Helsingin seudun liikenne – HSL).

On other sections of line services were running at irregular headways throughout the morning.

The problem, however, was fixed and normalcy restored in the metro services between Siilitie and Kulosaari, the press release added.