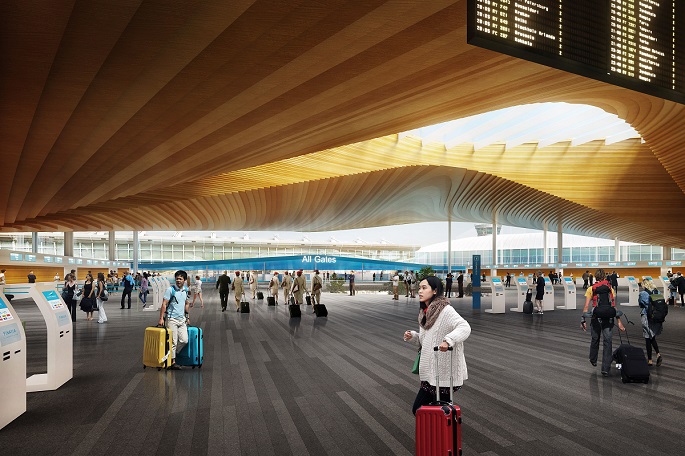 KfW IPEX-Bank is contributing EUR 75 million more to the financing of the expansion and modernisation of Helsinki Airport, said the country’s operator of airports Finavia in a press release on Tuesday, quoting KfW IPEX-Bank sources.

Helsinki Airport, originally built in 1952 for the Summer Olympic Games hosted by Finland has been undergoing extensive work since 2014 to expand and upgrade the site.

The total investment volume amounts to EUR 1 billion – KfW IPEX-Bank has already contributed a loan of EUR 95 million back in 2019.

Now, as part of phase 4 of the project, the existing terminal 2 is currently being upgraded and extended.

“The financing of airports as central mobility hubs for entire regions is one of the cores of our business as a financier of infrastructure,” said KfW IPEX-Bank Management Board Member Andreas Ufer, who is and responsible for the infrastructure sector.

“Even though the aviation industry is currently heavily restricted due to the spread of COVID-19, we are anticipating demand to rise again after the pandemic has subsided,” added Ufer.