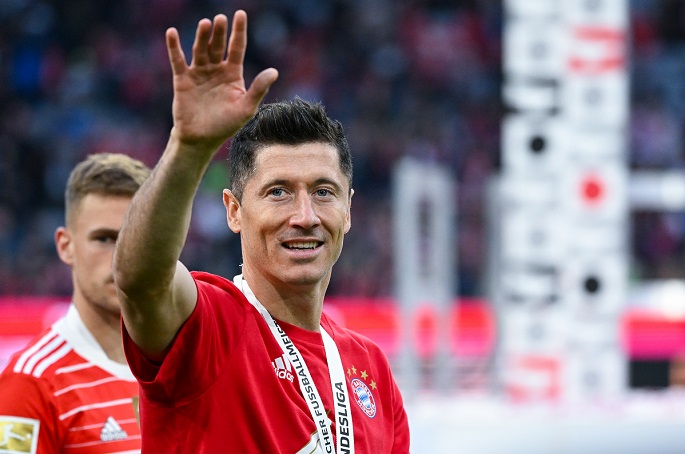 Barcelona have made a first written transfer bid of 32 million euros for Bayern Munich striker Robert Lewandowski, according to a report on Sunday, reported dpa.

The Bild am Sonntag reported the offer has been made for the two-time world footballer of the year, who has said he will not renew his Bayern contract when it expires in 2023.

Previously the Spanish paper Sport said Bayern - who publicly say Lewandowski will complete his contract - had lowered their demands to 35m-40m euros for the 33-year-old, who can leave for nothing next summer.

Barcelona themselves are recovering from financial difficulties but coach Xavi has confirmed interest in the Polish star.

"In the conversation with his advisor, we clearly made him an offer," Salihamidzic told Sport1's "Doppelpass" on Sunday "It is very clear that he has received an offer with a term and a sum."

Zahavi had previously frustrated Bayern over his involvement in David Alaba's move to Real Madrid, leading to then president Uli Hoeneß calling him a "money-grabbing piranha." 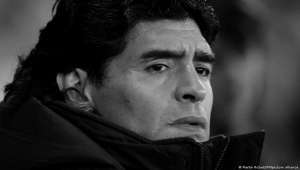 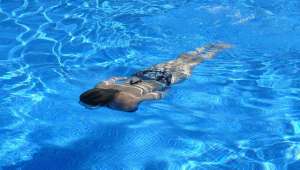 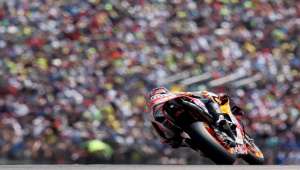 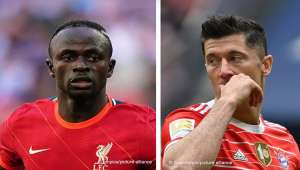 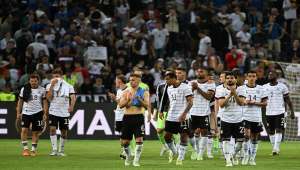 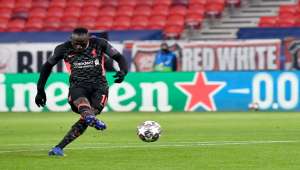