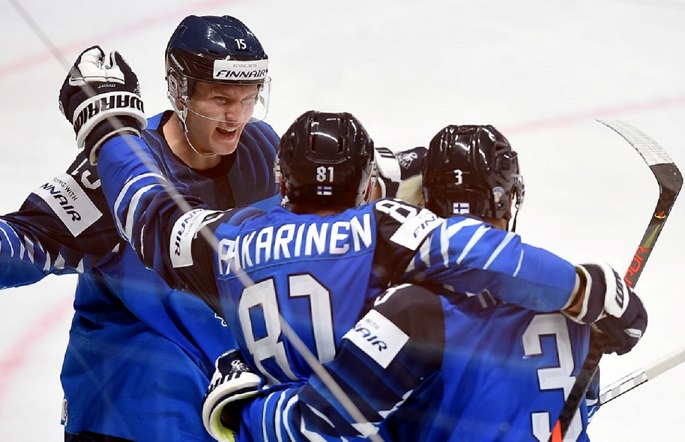 Although the visiting Norway created pressure over the Lions at the beginning of the match and created opportunities for goal for a short while, the Finns came back quickly and earned the victory completely dominating over the Norwegians.

Harri Pesonen made the opening score for Finland at the 19th minute of the match. Toni Rajala and Hannes Björninen widened the difference at 32th and 37th minutes followed by Joel Armia and Jere Sallinen at 42th and 58th minutes to ensure the big victory for the Olympic champions and WC runners-up Finland.

The second period closed with a brief fight involving Christian Kåsastul of Norway and Juho Lammikko of Finland, the latter dismissive of the major penalty he took.

Finland will play their second match on Saturday against Latvia at the same venue.

Three other matches took place on the opening day where Slovakia beat France by 4-2 and Canada beat Germany by 5-2 in Helsinki Ice Hall while USA beat Latvia by 4-1 in the Nokia arena.