Moose dies of CWD for 1st time in Finland 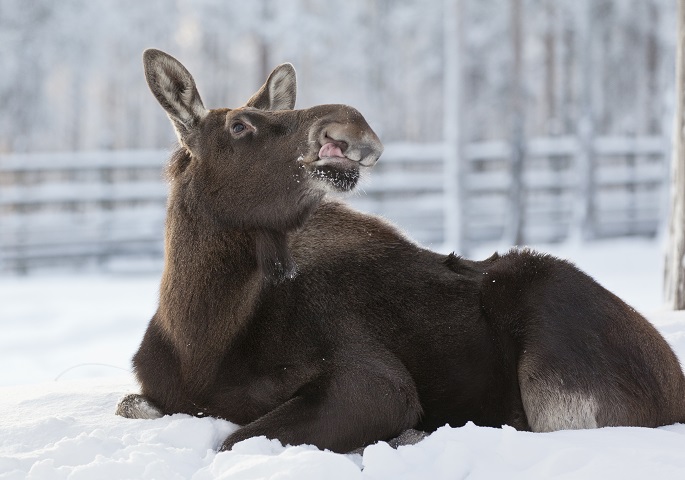 The chronic wasting disease (CWD) has been found in a moose or European elk (Alces alces) for the first time ever in Finland.

The disease was diagnosed in Kuhmo in a 15-year old moose that had died naturally, said a press release issued by Finnish Food Safety Authority- Evira.

Evira has been verified by a EU reference laboratory. Species of the deer family, known as “cervids”, can suffer from the chronic wasting disease, and it is always fatal. The disease is not known to have been contracted by people.

Norway was before this case the only European country where CWD has been diagnosed. The monitoring of the occurrence of the disease was intensified from the beginning of 2018 in Finland and five other EU Member States.

In Finland, the occurrence of the disease has been studied already since 2003. None of the 2500 samples analysed so far had tested positive for the disease.

The monitoring of the disease will now be further intensified in the Kuhmo and Kainuu region. Hunters are going to be provided with more instructions before the start of the next hunting season, if appropriate.

The moose found in Kuhmo did not suffer from the North American, transmissible form of the chronic wasting disease, but from the form diagnosed in Norway, which is found incidentally in individual animals of the deer family.