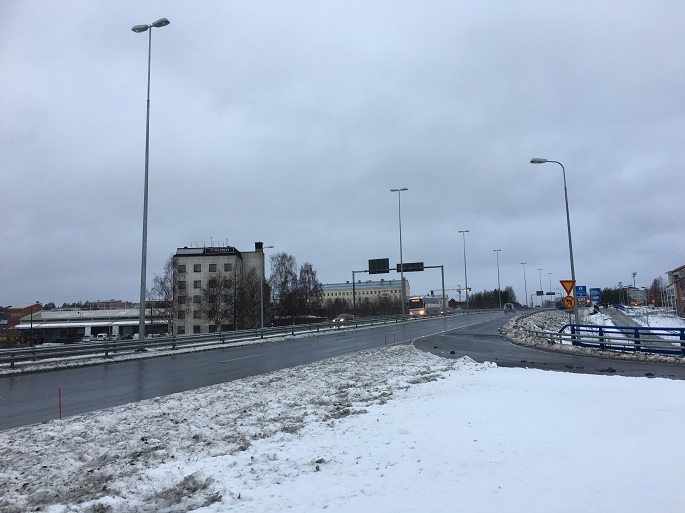 The Christmas return traffic is expected to peak on Tuesday afternoon and remain so until the early evening.

National roads 3 and 4 leading to Helsinki are seen to be the busiest ones, with throngs of people rushing back from Christmas celebrations, reported the local media MTV news.

The Automobile and Touring Club of Finland (ATCF) which runs a programme dubbed Operation Snowflake (OperaatioLumihiutale) will help motorists in distress until the end of the year, as the Met Office has forecast that the central and south-eastern parts of the country will see heavy snowfall and sleet on the Boxing Day.

The road conditions on Wednesday will be as poor as on Monday in central Finland, north Ostrobothnia, and Kainuu, with the central region expected to recover first and then the north.