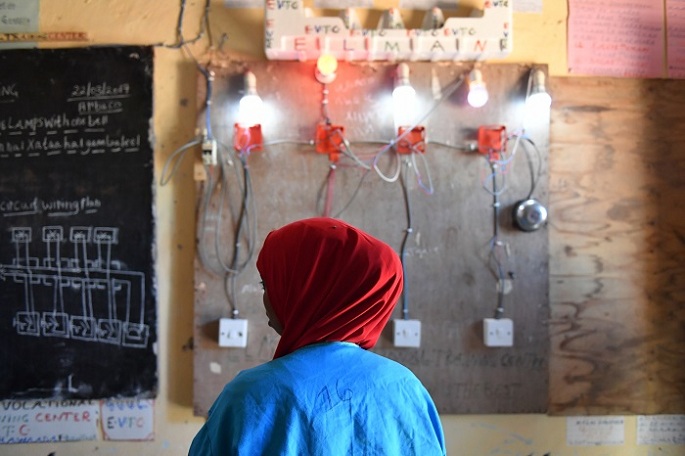 The government should clearly state what the role of companies in promoting development goals is and also outline the relationship between aid and exports.

This is according to a recent a report by UNICEF Finland which examined how Finnish small and medium sized enterprises (SMEs) are responding to increased 'private sector engagement for development’.

Annika Launiala, the Director of Head of International Advocacy at UNICEF Finland points out in the report that despite changes in development cooperation in terms of policies, approaches and financing coupled with increased engagement of the private sector in the development agenda, cooperation with private sector has proved to be challenging due to lack of understanding of how development might take place and on which value base.

The United Nations Agenda 2030 Sustainable Development Goals has also been instrumental in the shift specifically on the anticipated role to be played by the private sector in development.

Finland's most important objective in development policy is to reduce poverty and inequality. According to the study, however, this is challenging for the SMEs. This is due to, among other reasons, the fact that companies target markets in middle income countries other than poorer countries. In the poorer countries, the companies' clients are regional companies or the local middle class.

According to Launiala, the UK, the Netherlands among other countries have strengthened their focus on the private sector in their development policies by promoting accessibility of new markets.

Among other issues which came to the fore, the study primarily showed that the small and medium enterprises which took part in the study differed on the ongoing changes in the development paradigm. The companies do not see themselves as actors in development co-operation, although they do evaluate their contribution to development positively.

Since it is unlikely that large number of SMEs are unwilling to take the risk of entering the emerging markets; and that the SMEs do not consider the current funding sufficient for market penetration, the finding calls for a clear vision and goal from the government to enhance private sector engagement for development.

Fourteen Finnish SMEs who either were granted BEAM funding or Finnpartnership BPS were interviewed for the study. 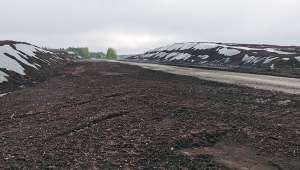 JTF to mitigate effects of reduced peat energy use 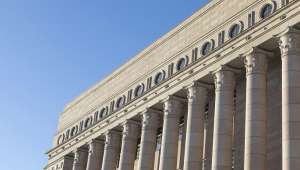 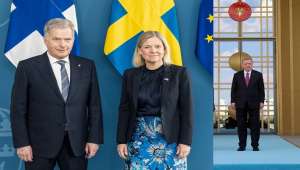 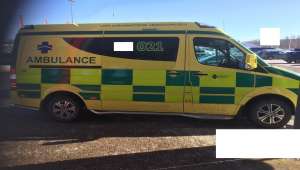 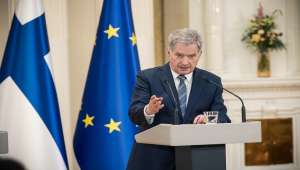 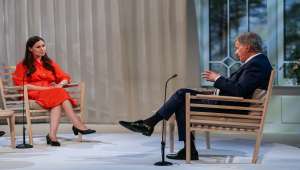