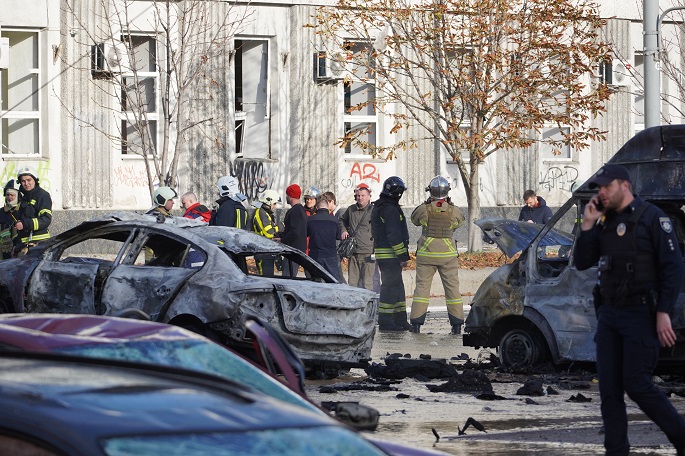 Finland will grant EUR 4.5 million in additional support to help Ukraine’s energy sector, said the Ministry for Foreign Affairs in a press release on Thursday.

The support will be used to address acute energy needs in schools, early education centres and hospitals and to develop the country’s energy efficiency in the longer term.

Russia has been attacking Ukraine’s energy infrastructure during the autumn and early winter, destroying about 40 per cent of the infrastructure.

Finland additional support will be given through the Eastern Europe Energy Efficiency and Environment Partnership (E5P). Since 2010, the E5P has been supporting local government projects in the fields of energy efficiency and energy security. Following Russia’s invasion of Ukraine, E5P projects have been adapted to better meet the urgent needs created by the war.

Back-up generators will be supplied to 24 schools and early education centres and to their bomb shelters in the city of Dnipro with nearly one million inhabitants to ensure they have heating and lighting during power cuts.

In Kyiv, the energy performance of schools and early education centres will be improved to help stabilise the city’s energy supply situation.

“In addition, we will be working to improve Ukraine’s energy efficiency, for example, by developing district heating, waste management and energy-efficient public transport,” Skinnari said.

Ukraine is one of the most energy-intensive countries per capita, and it needs significant investments to modernise its infrastructure, to increase its energy efficiency and to promote the use of renewable energy sources.

Finland has been supporting the E5P of the European Bank for Reconstruction and Development (EBRD) on a long-term basis since the fund was founded. Besides Ukraine, Armenia, Azerbaijan, Georgia and Moldova will receive EUR 400,000 each from Finland’s support to E5P.

In addition to the support channelled through the E5P, Finland is preparing to support Ukrainian local governments in planning and implementing a sustainable recovery of the energy sector and in repairing war damage.