Finnish, Japanese youth to enable to work in partner country 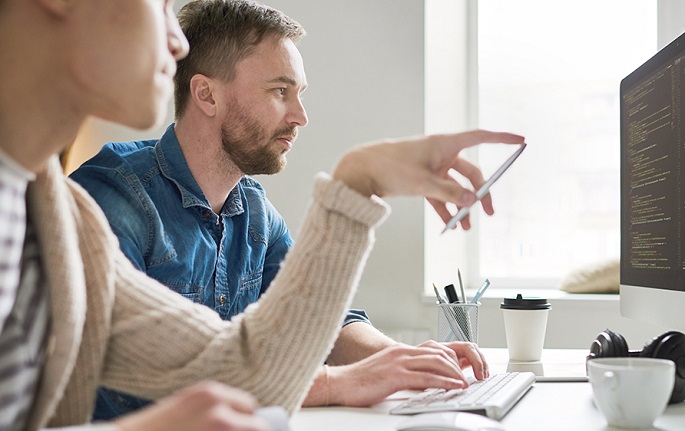 The government submitted a proposal to the parliament on the adoption and implementation of the agreement on working holiday concluded with Japan, said Ministry of Economic Affairs and Employment in a press release on Thursday.

The reciprocal agreement will give Finnish and Japanese nationals aged 18 to 30 the right to stay in the partner country so that they will also have the right to work to a limited extent in order to fund their travels.

The purpose of the agreement is to make it easier for young citizens of the contracting countries to familiarise themselves with the culture and society of the other country and to finance their stay on a temporary basis while working.

The agreement does not give a right, however, to move to the other country, even though it may later lead to labour migration between partner countries.

It is estimated that based on the working holiday agreement, Finnish young people apply for and are granted almost one thousand permits to Australia, while hundreds of permits are granted to New Zealand each year.

The number of applications to Finland from Australia and New Zealand is, however, lower.

The agreement may enter into force in 2023 after 30 days have passed after the procedural formalities have been concluded in both countries.

The act is scheduled to enter into force on a date provided by government decree at the same time as the agreement enters into force.

Earlier, in May this year, Prime Minister Sanna Marin met with her Japanese counterpart Fumio Kishida in Tokyo and signed an agreement on working holiday arrangements between Finland and Japan.