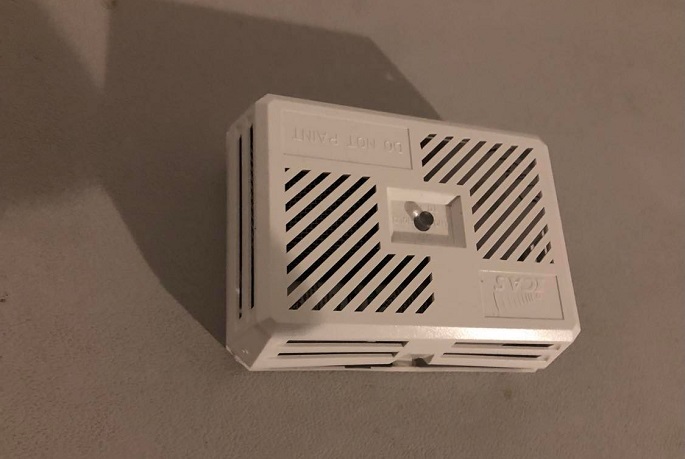 The government on Thursday proposed several amendments to the Rescue Act and the Act on the Emergency Services Academy including transferring the obligation to purchase and maintain smoke detectors in apartments to building owners from residents.

The change aims to clarify regulation and improve compliance with the obligations, said the Ministry of the Interior in a press release.

The proposed legislative amendment would especially affect high-rise and terraced houses, where the lack or failure of a smoke detector affects the fire safety of neighbouring apartments.

The amendment to the obligation to purchase and maintain smoke detectors was widely supported during the consultation round.

The rescue services receive 3,000 calls each year to put down fires in residential buildings.

According to the rescue services accident statistics, in almost half of the incidents the home did not have a functioning smoke detector. It is estimated that about 20 per cent of all homes do not have a smoke detector.

Most of the proposed amendments would enter into force on 1 January 2024.

However, a two-year transition period is proposed for changing the obligation to purchase and maintain smoke detectors so that building owners can plan how to carry out the change in practice in each building.