16 killed in road mishaps in August 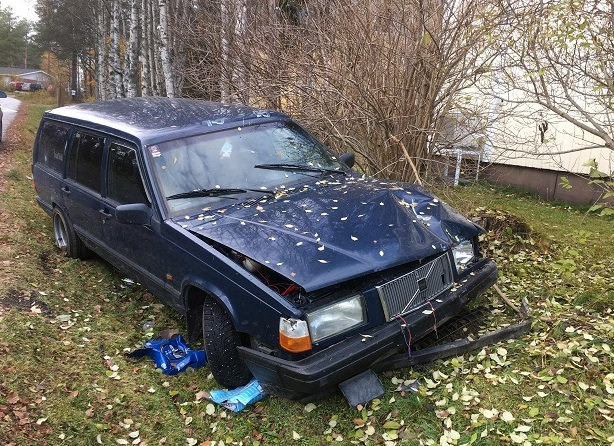 Sixteen people were killed, and 448 others injured in 375 road accidents in the country in August, according to Statistics Finland.

The number of persons killed was eight lower and that of persons injured 41 higher than in August 2021.

There were 375 road traffic accidents resulting to personal injury in August 2022.

Of the persons who were killed, six travelled by passenger car and four by motorcycle. Killed pedestrians numbered three and cyclists three.

A total of 2,046 road traffic accidents involving personal injury happened in January to August period of 2022.