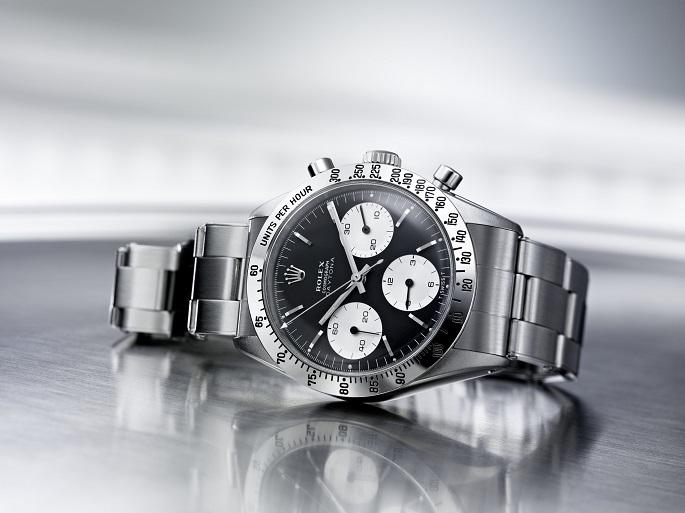 Helsinki Police are investigating into an incident of suspected fraud took place in April regarding four Rolex watches worth about 440,000 euros, said police in a press release on Friday.

The police arrested two persons from Helsinki Airport on April 8 in connection with the incident.

The trader of the luxury watches and the suspected cheats in guise of buyers met at a restaurant in Helsinki and the owner sold the watches. The payment was scheduled to be paid by cryptocurrency, via a bitcoin transfer.

"The suspects of the crime misled the owner with the assurance that the payment had been made before handing over the watches. The suspects were able to manipulate blockchain functions of the cryptocurrency," chief inspector and head of the investigation Teemu Haapala said.

Earlier in March, the suspects bought one Rolex watch from the same seller and that time the payment was made accordingly in bitcoin.

The police, however, recovered two out of the four stolen watches and returned to the owner. The estimated price of the recovered.

The preliminary investigation also resulted in the confiscation of cryptocurrency worth about 136,000 euros.