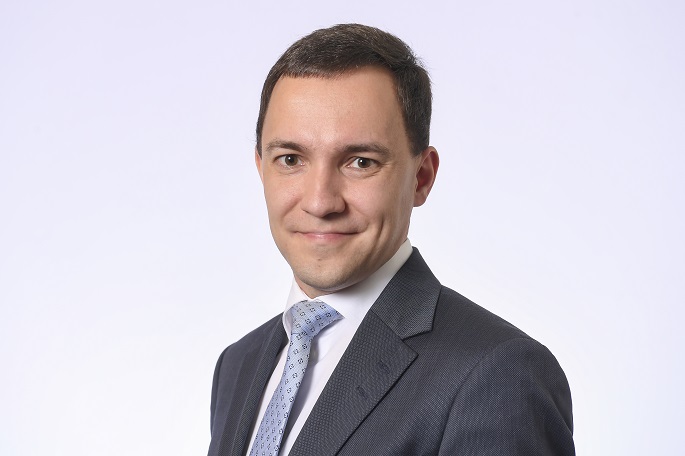 Rydman made the announcement after a meeting with party Chairman Petteri Orpo and chair of the parliamentary group Kai Mykkänen, said the party in a press release.

The party, however, said that the issue could be reviewed, if further investigations find basis of restoring confidence on him.

He will also resign from other positions that were elected by the party´s parliamentary group.

Meanwhile, against the backdrop of the sexual misconduct allegations, the Kokoomus Helsinki City Corporation Group will also review the position of Rydman in the group, different news media reported on Tuesday.

Controversy raised all over the country, particularly in political arena following a report published by Finnish language daily Helsingin Sanomat on 19 June on the alleged misappropriate behaviour by Rydman to several women using his political position.

The report said that the National Bureau of Investigation (NBI) also probed into the allegations.