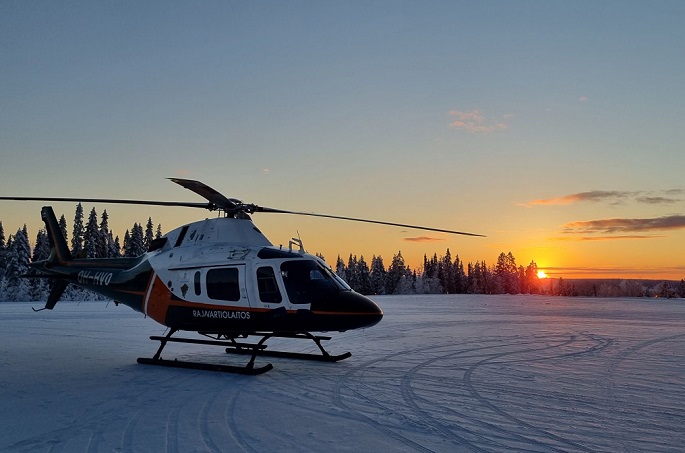 A man, who went missing in the Oulu sea near Rajahauta orToppila area in Oulu on Tuesday was found dead on Thursday.

Police said that responding to a call rescue services people and Finnish border guard conducted extensive search at the area with a border guard helicopter and recovered the body of the 36 years old man from the sea area, little bit away of the estimated place of disappearance.

The rescue operation, however, was disrupted due to adverse weather.

According to police, the man supposed to went out for walk from Kahvankari to Runniletto area but his return route could not be known. Police predicted that he might went towards Rajahauta orToppila direction.

Although, the man had a little difficulty to walk, he was able to walk for long distance, said police in a press release.

Police, however, did not divulge detail about the identity of the deceased.

Police are investigating into the incident to find out the reason behind the death.