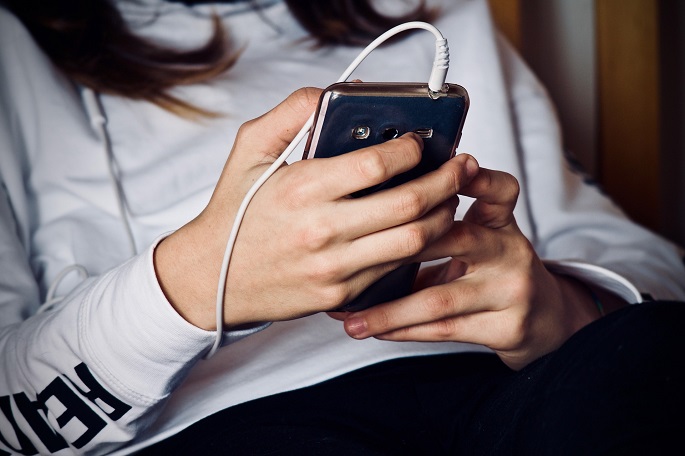 At least two employees of a primary school were accused of racially abusing an autistic student in Ilmajoki, South Ostrobothnia, reported national broadcaster Yle on Monday.

The incident of racial abusing was disclosed through a secret recording captured by the parents of the student of Herrala School in Ilmajoki following suspicious symptoms developed in the attitude of the boy.

The five-hour long secret recording, which was also shared with Yle, indicated that at least two employees of the school were involved in the inappropriate and discriminatory conduct towards the boy.

The changed attitudes in the boy prompted his mother to collect the secret recording.

In the recording, the staff told the boy to 'take the elephant with' him and 'wishing mum and dad a good trip to the camel farm,' said the Yle report.

The parents submitted a formal complaint to the Regional State Administrative Agency (Avi) and also requested the police to probe into the matter.

They complained about the role of the school's staff as well as a child protection report made by the school in spring 2021 when the situation forced the boy to go on sick leave.

Ilmajoki Education Director Janne Hakala said that schools can contact child protection services if they have serious concerns or if children are absent for long periods.

"I am really upset with the whole course of events, what has been said and what can be verified from the tape, and really sorry that this has happened. It is not to be played down nor overlooked," said the Yle report, quoting Hakala as saying.

One of the two staff members was hired only on a short-term employment contract and is no longer employed by the municipality of Ilmajoki, Hakala told Yle.

The parents of the boy requested the municipality of Ilmajoki to transfer the student to a different school, but the regional authority did not pay heed to the request.

The Education Director said that the municipality has addressed the shortcomings and tried to open up a dialogue by organising a parents' evening on 7 July.

"Of course, the most important thing is that the student's interest is protected. Both the parents and we, the education providers, can evaluate this together. I would like to think that there is never a crisis so deep that it is impossible to move forward," said the Yle report, quoting the Education Director as saying.