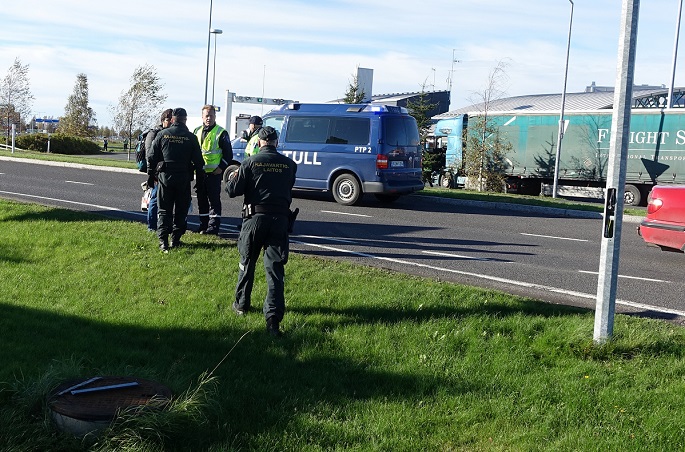 The government has updated the Action Plan for the Prevention of Irregular Entry and Stay for the period 2021–2024, said the Ministry of the Interior in a press release on Wednesday.

The purpose of the Action Plan is to tackle comprehensively irregular entry and stay, cross-border crime and the emergence of a parallel society outside the Finnish society.

This is the fourth national action plan for the prevention of irregular entry and stay. It has taken full account of the measures set out in the previous action plans.

The action plan also examined the status of those residing in the country without a right of stay, the phenomena of abuse associated with them, and their vulnerability to human trafficking.

“People who stay in the country without a residence permit face the risk of becoming excluded, of committing crimes and of being exploited by criminals themselves, even to the point of becoming victims of human trafficking. For this reason, in the interests of both society and individuals, Finland should strive to comprehensively prevent the emergence of a parallel society,” said Minister of the Interior Maria Ohisalo.

The updated action plan includes actions at both strategic and operational levels. In total, there are 52 actions. Of these actions, 49 have been divided chronologically into five different themes: actions in the countries of origin and transit, actions at the border, actions in Finland, actions to promote return, and actions concerning those without a right of stay in the country.

Some of the actions require further studies and possible legislative amendments. The responsibility for the actions lies with a number of different authorities.

“We need to make sure that the measures are both effective and humane at the same time. The cross-cutting principles of the Action Plan include safeguarding fundamental and human rights, improving the detection of trafficking in human beings and identifying vulnerable people. We also have to pay particular attention to safeguarding the best interests of the child,” said Ministry of the Interior Permanent Secretary Kirsi Pimiä.

The previous action plan for 2017–2020 focused on the change in the operating environment, which resulted in a rapid increase in the number of asylum seekers in 2015–2016. Action is still needed for these people.