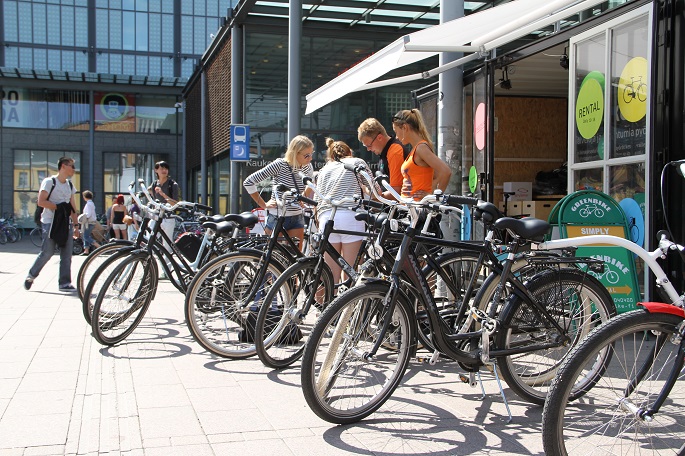 The Southwest Finland police is investigating black market sale of bicycles in which hundreds of bicycles are illegally sold online, said a police bulletin.

The investigation has revealed cases of tax fraud, among other crimes.

The police are currently investigating 10 different cases in which an individual buys bicycles from citizens and resales them at a profit on online marketplaces.

" This is a case of large-scale resale of second-hand bicycles in which the tax authority is not notified," said Detective Inspector Mika Paaer from the Southwest Finland Police Department.

According to Paaer, the seller can also be committing a crime of knowingly handling stolen goods.

The police have been investigating the sale of bicycles in the black market, which had been going on for four years. The suspected case involve up to 7000-10000 resale of bicycles.